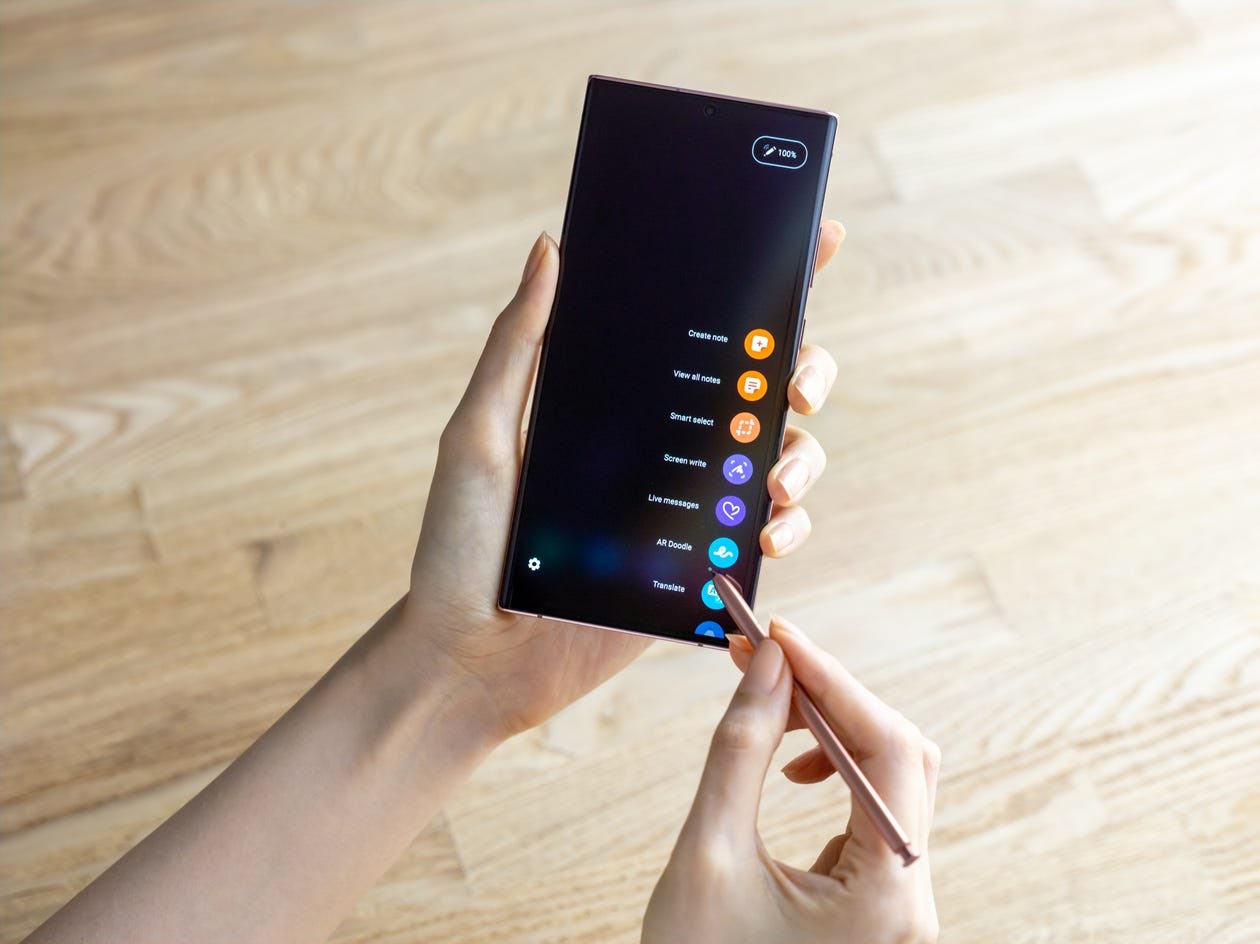 The Ultra model features a 108-megapixel camera and Ultra Wideband technology, which could make the phone better at communicating with smart home devices in the future.

Samsung took the wraps off its newest Galaxy Note phones on Wednesday: the $1,000 Galaxy Note 20 and $1,300 Galaxy Note 20 Ultra. The new devices come with faster processors and improved cameras compared to last year’s models, and both will launch on Aug. 21.

The two phones have much in common with Samsung’s Galaxy S20 lineup, with the biggest differences being the Note’s signature stylus and the more expensive model’s new Ultra Wideband technology. This feature makes the Note 20 Ultra better at sensing nearby objects so that it can more easily share content with other devices and potentially work more seamlessly with smart home gadgets in the future. Apple’s iPhone 11 also supports this technology.

The differences between the Note 20 and Note 20 Ultra 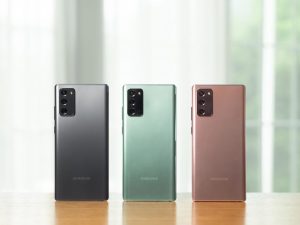 The Note 20 and Note 20 Ultra may look similar, but they have a few notable differences when it comes to their screens and cameras among other characteristics.

The standard Note 20 has a 6.7-inch flat screen with a 2400 x 1080 resolution. The larger and pricier Ultra model, however, has a 6.9-inch curved AMOLED display with a 3088 x 1440 resolution and a higher 120Hz refresh rate — a characteristic that’s becoming standard on high-end smartphones.

Most devices usually have a refresh rate of 60Hz, but companies like Samsung and OnePlus have been offering higher refresh rates on recent models to offer smoother scrolling.

That’s an improvement over the Note 10 Plus’ camera system, which included 12-megapixel wide-angle, 12-megapixel telephoto, and 16-megapixel ultra-wide angle cameras.

If that 108-megapixel camera sounds familiar, it’s because Samsung debuted it on the Galaxy S20 Ultra earlier this year. Unlike the S20 Ultra, however, the new Note 20 Ultra will only be able to zoom up to 50x, whereas the S20 Ultra is capable of zooming up to 100x. Don’t worry about missing out, however, since some have said photos taken at 100X zoom can be too blurry to be useful anyway

Both new Note models run on Qualcomm’s Snapdragon 865+ processor, a faster version of the Snapdragon 865 that’s better optimized for gaming and graphics performance. The Galaxy S20 lineup, by comparison, runs on the regular Snapdragon 865.

But only the Ultra model has Ultra Wideband technology, which should make using augmented reality apps and features like Nearby Share — i.e. Android’s version of AirDrop — feel smoother and faster.

Despite the Note 20’s similarities with the S20, Samsung is attempting to differentiate the Note 20 by positioning it as a phone that’s better optimized for productivity and gaming. Microsoft’s Xbox Game Pass subscription game service will be available on the device starting September 15, and the company is making it easier to connect the new Note to Windows 10 PCs. It’s also making improvements to the Note’s stylus that should bring better precision and easier shortcuts for tasks like taking screenshots.

With the Note 20, Samsung is taking an opposite approach than Apple and Google

Samsung is launching two new premium smartphones as the industry has been undergoing a shift toward low-cost devices. Google and Apple have both released new smartphones that bring certain high-end features to devices that cost $400 or less.

The search giant, for example, just announced the $350 Pixel 4a on Monday, a device that has a similar camera as the $800 Pixel 4 but for hundreds of dollars less. Apple, meanwhile, said on its most recent earnings call that the $400 iPhone SE it debuted in April helped boost iPhone revenue for its fiscal third quarter.

Samsung also sells budget-friendly smartphones through its Galaxy A line, but the Note 20 is still arriving at a time when there may be a higher demand for less expensive smartphones. Global smartphone sales have been struggling in correlation with changes in consumer spending prompted by the coronavirus pandemic, according to The International Data Corporation. The research firm reported that shipments decreased 16% year-over-year in the second quarter of 2020.

The Note family has been a staple in Samsung’s smartphone lineup since the original model launched in 2011, initially standing out for its larger-than-usual screen and excellent battery life. But in recent years, the Note has become increasingly similar to its Galaxy S line of smartphones, especially as large-screened devices have become increasingly common. With the Note 20, Samsung will have to bet that people are still willing to pay $1,000 or more on new smartphones, despite some industry data that indicates otherwise.