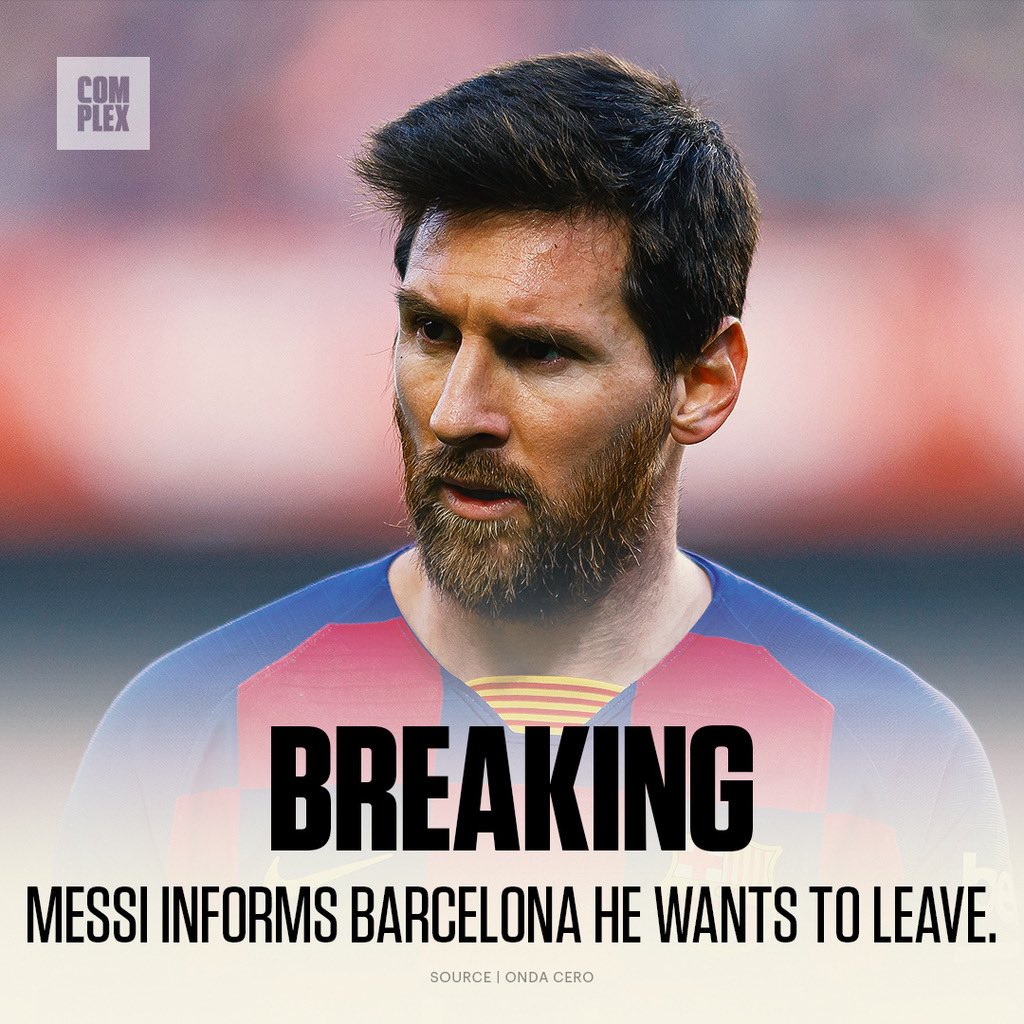 Manchester City are crunching the numbers to work out if they would be able to sign Lionel Messi without breaching Finan­cial Fair Play rules if the Barcelona star becomes available, sources have told ESPN.

City know any deal for Mes­si is complicated but want to be prepared should the op­tion of bringing him arise. Therefore, they’re looking into the costs that would be involved if Barca agree to sell for a reasonable price.

Barca’s official stance is that Messi is not for sale and any interested parties will be referred to his €700 million release clause.

However, ESPN revealed last week that there are some members of the board that would be open to selling the Argentina international if he continues to push for an exit and the money is re­invested in rebuilding the team.

Messi is out of contract in 2021 and met with new coach Ronald Koeman last week to discuss his future. Sources confirmed to ESPN that he transmitted doubts about remaining at Camp Nou fol­lowing the 8-2 defeat against Bayern Munich, which came on the back of Champions League exits against Liver­pool and AS Roma.

At 33, Messi knows that he doesn’t have many years left at the very top level and wants to ensure his final seasons are spent at a club competing for the game’s biggest prizes.