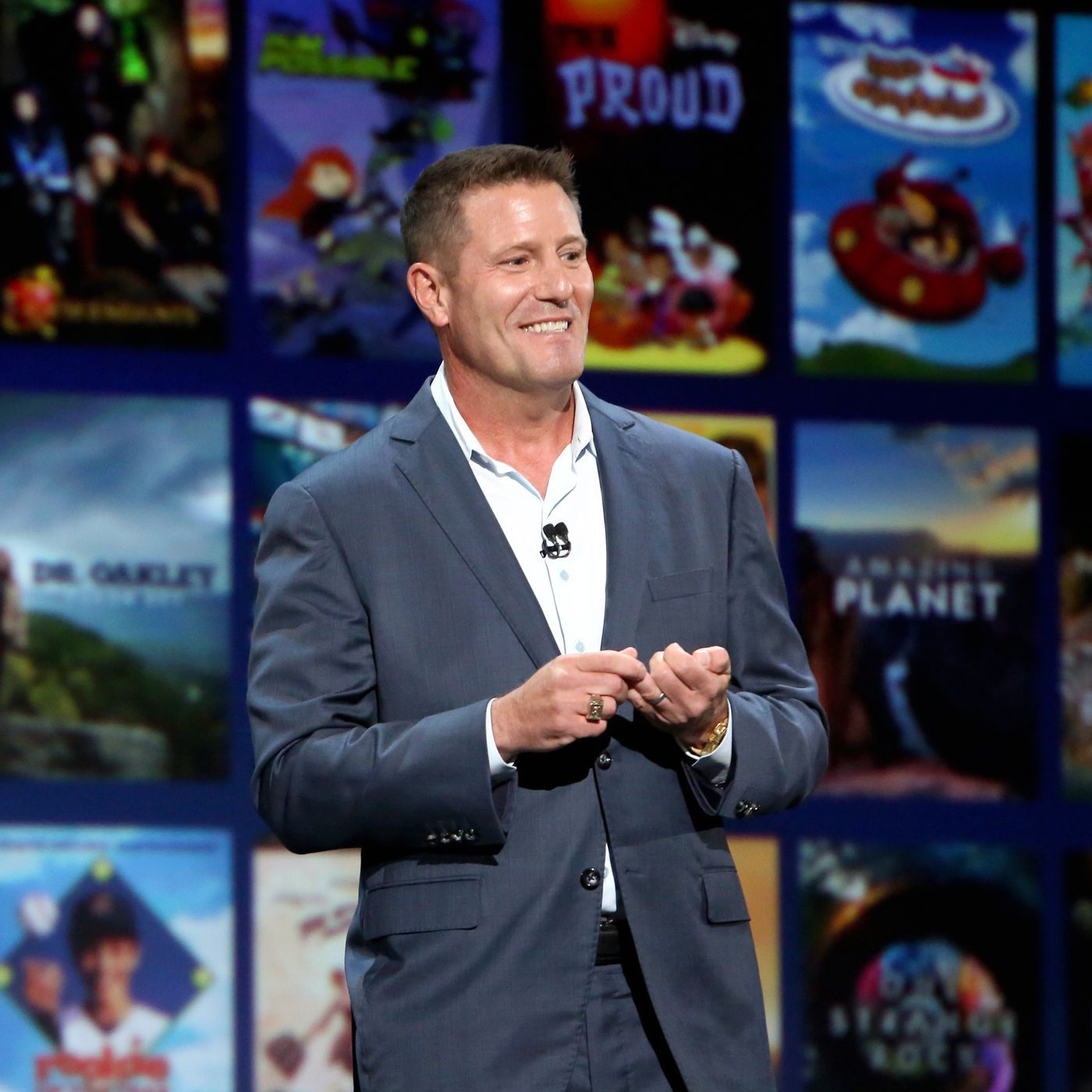 Kevin Mayer, the chief executive of the Chinese-owned video app TikTok, has resigned from his position amid US pressure for its Chinese owner to sell the popular video app to an American company.

In a letter to employees, the American businessman said that his decision to leave comes after the “political environment has sharply changed.”

His resignation comes after US President Donald Trump ordered a ban on TikTok, unless parent company Bytedance sells its US operations to an American company within 90 days over claims that the popular video app presents a national security threat that could share information about users with China`s government.

“I have done significant reflection on what the corporate structural changes will require, and what it means for the global role I signed up for,” he said in the letter. “Against this backdrop, and as we expect to reach a resolution very soon, it is with a heavy heart that I wanted to let you all know that I have decided to leave the company.”

Mayer, a former Disney executive, joined TikTok as CEO in May.

“We appreciate that the political dynamics of the last few months have significantly changed what the scope of Kevin’s role would be going forward, and fully respect his decision. We thank him for his time at the company and wish him well,” TikTok said in a statement

He will be replaced by U.S. General Manager Vanessa Pappas on an interim basis, TikTok said.