BBNaija 2020: What Kiddwaya did with Nengi in Big Brother toilet

BBNaija 2020: How Ka3na ridiculed Ọzọ over relationship with Nengi

BBnaija 2020:Trickytee has been evicted from The BBnaija lockdown house

What Sumbo Adeoye did for 2Face Idiba On His 45th Birthday ( Video).

Why Kanye West Pee on his Grammy Award

BBNaija 2020: Why I Nominate Ozo, Dorathy For Eviction-Vee 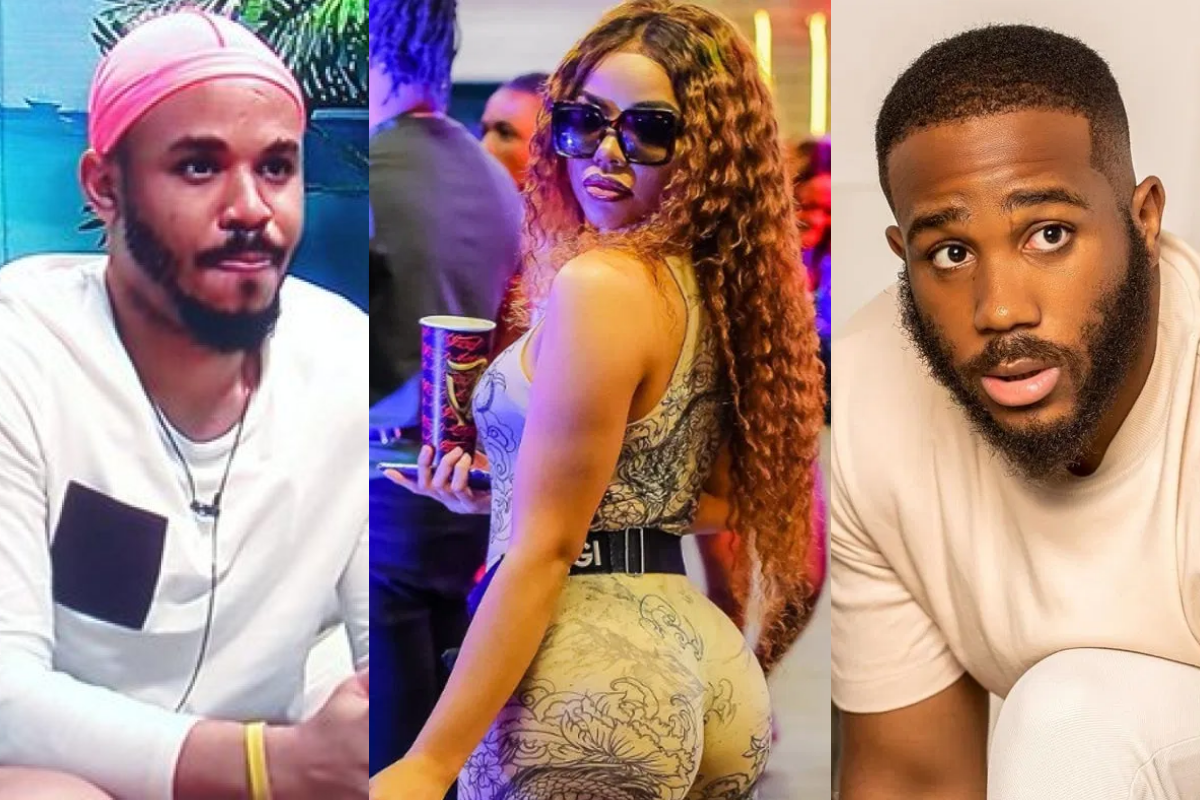 BBNaija 2020: What Kiddwaya did with Nengi in Big Brother toilet

Iexclusivenews reports that the Evicted Big Brother Naija Lockdown housemate, Kiddwaya, has told what happened between him and Nengi in the toilet.

Recall that Nengi and Kiddwaya were caught by Ọzọ and Neo in the bathroom immediately after the Saturday night party on August 30.

Ọzọ who seemed jealous about the incident confronted Nengi to know what she and Kiddwaya were doing in the toilet when he opened the door.

Nengi said, “Kiddwaya was just helping to zip up my cloth. I can’t zip it alone, so I told him to help me.

“If I was doing something bad I won’t be calm when you and Neo saw us.

Ọzọ, however, did not seem convinced by her explanation.

Speaking on the issue, Kiddwaya during his media rounds on Tuesday said it was a coincidence meeting Nengi at the toilet.

Kiddwaya who maintained that Ọzọ was threatened by him said that Nengi only asked him to help zip her dress.

“It was just a coincidence meeting Nengi there, and she asked me to help her zip her cloth; that was it.”

BBNaija 2020: Nengi emerge as the Head of House, escapes eviction.