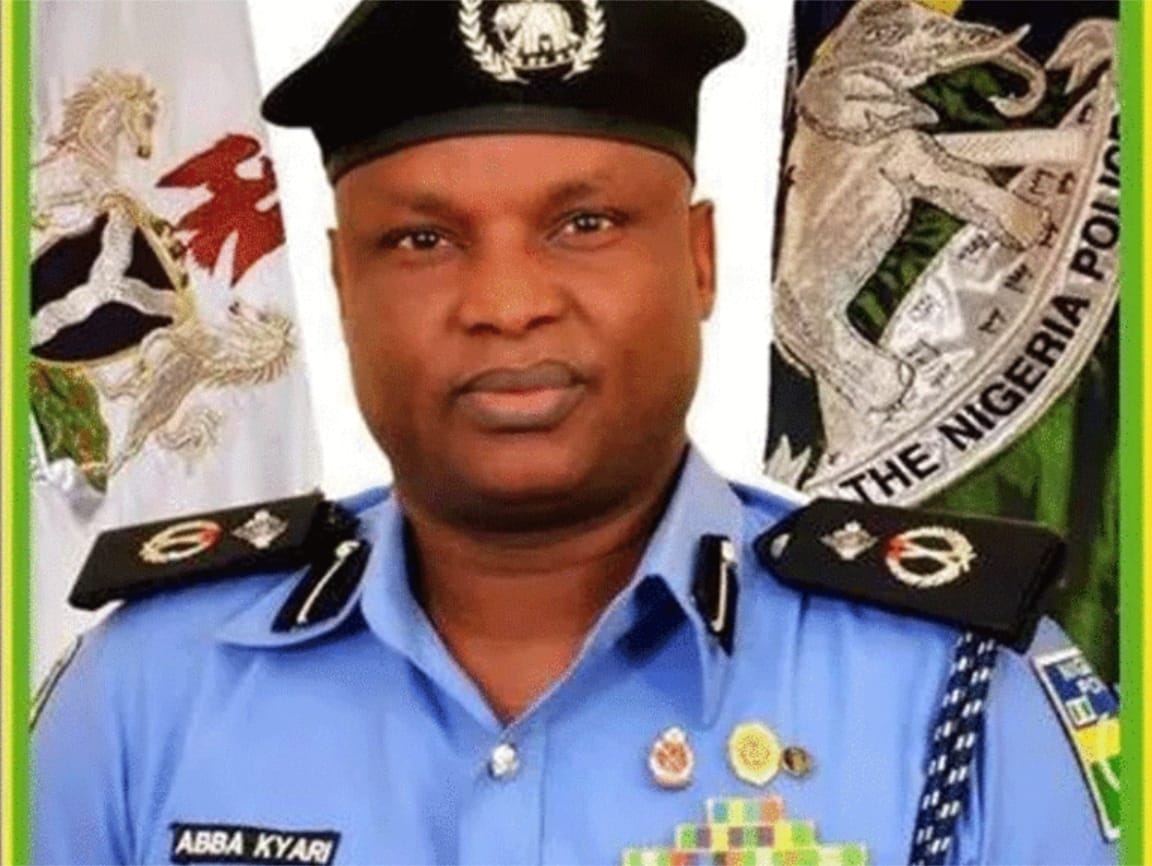 The National Drug Law Enforcement Agency (NDLEA) has announced that Abba Kyari, the suspended Deputy Commissioner of Police (DCP) and Head of the Inspector General of Police’s Intelligence Response Team (IRT), is in their custody.

“Few hours after he was declared wanted by the National Drug Law Enforcement Agency, NDLEA over his involvement in a 25 kilograms Cocaine deal, the Nigerian Police Force has handed over the suspended DCP Abba Kyari, the erstwhile Commander of Intelligence Response Team (IRT) at the Force Intelligence Bureau of the Nigerian Police Force, to the anti-narcotic agency,” the post reads.

“Five of the wanted suspects namely: DCP Abba Kyari; ACP Sunday J. Ubua; ASP Bawa James; Inspector Simon Agirgba and Inspector John Nuhu were driven into the National Headquarters of NDLEA in Abuja at about 5 pm on Monday 14th February to formally hand them over for interrogation and further investigation.

“The Agency wishes to assure [the public] that no stone will be left unturned to ensure that all suspects already in custody and those that may still be indicted in the course of the investigation will face the full weight of the law at the end of the ongoing probe.”