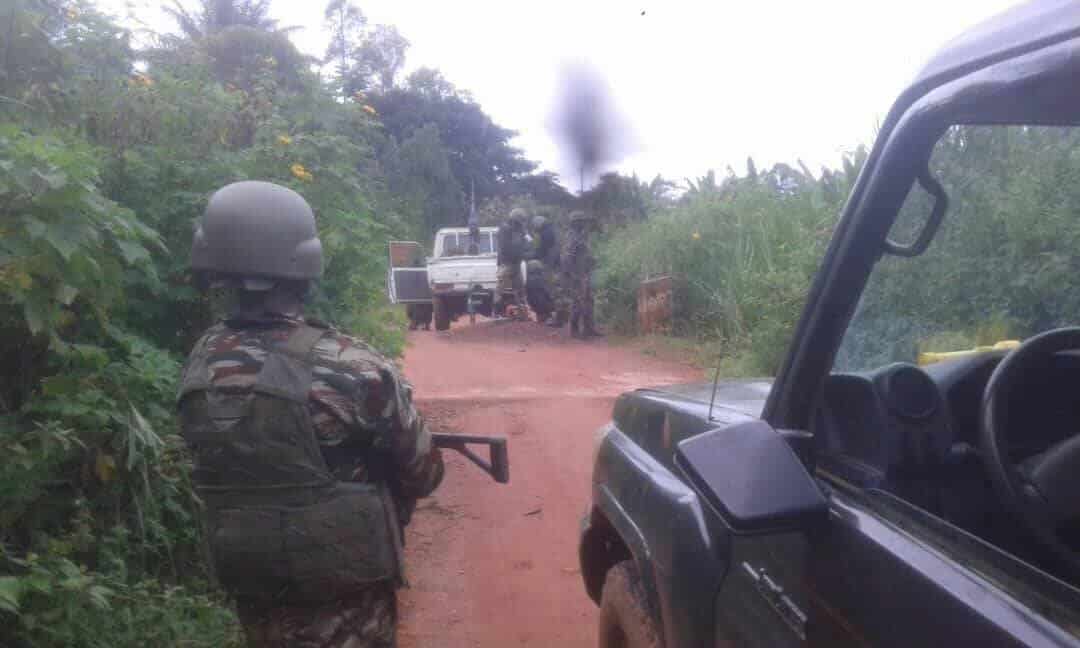 Cameroonian Militants have invaded Nigeria, killing 20 people in the process.

iexclusivenews reports that no fewer than twenty (20) Cameroonians have been killed by Cameroonian Militants better known as Ambazonian soldiers who are fighting for independence in Southwest Cameroon.

This online news outlet understands that the Cameroonian Militants according to eyewitnesses in Boki village in Nigeria. Crossed into the Nigeria community near Bashu in Boki LGA of Cross River State. To attack their compatriots who fled and refused to join them to intensify the fight against President Paul Biya government.

iexclusivenews Nigeria reports that a one-time member of Cross River House of Assembly, and an aspirant of House of Reps for Boki/Ikom federal constituency, Chief Cletus Obun, confirmed the incident.

“I can confirm that the Ambazonian soldiers crossed the Nigerian border Sunday morning to attack their compatriots who fled into Nigeria and refused to join their forces to fight. They killed nearly 20. No one is sure yet if, amongst those killed, there are Nigerian citizens.”

According to Chief Obun, the surviving Cameroonians in the community, who also speak the Bokye language of the Nigerian Boki people, have now flooded Bashu community, which is not far from Danare community, where Nigerian troops maintain a tiny camp.

Meanwhile, iexclusivenews Nigeria reports that the Public Relations Officer of 13 Brigade of Nigerian Army Calabar, Captain Tope Aluko, said she contacted their Officer Operations and he said they did not receive such a report.

Tim Draper: Women Will Drive The Next Bitcoin Bull Market