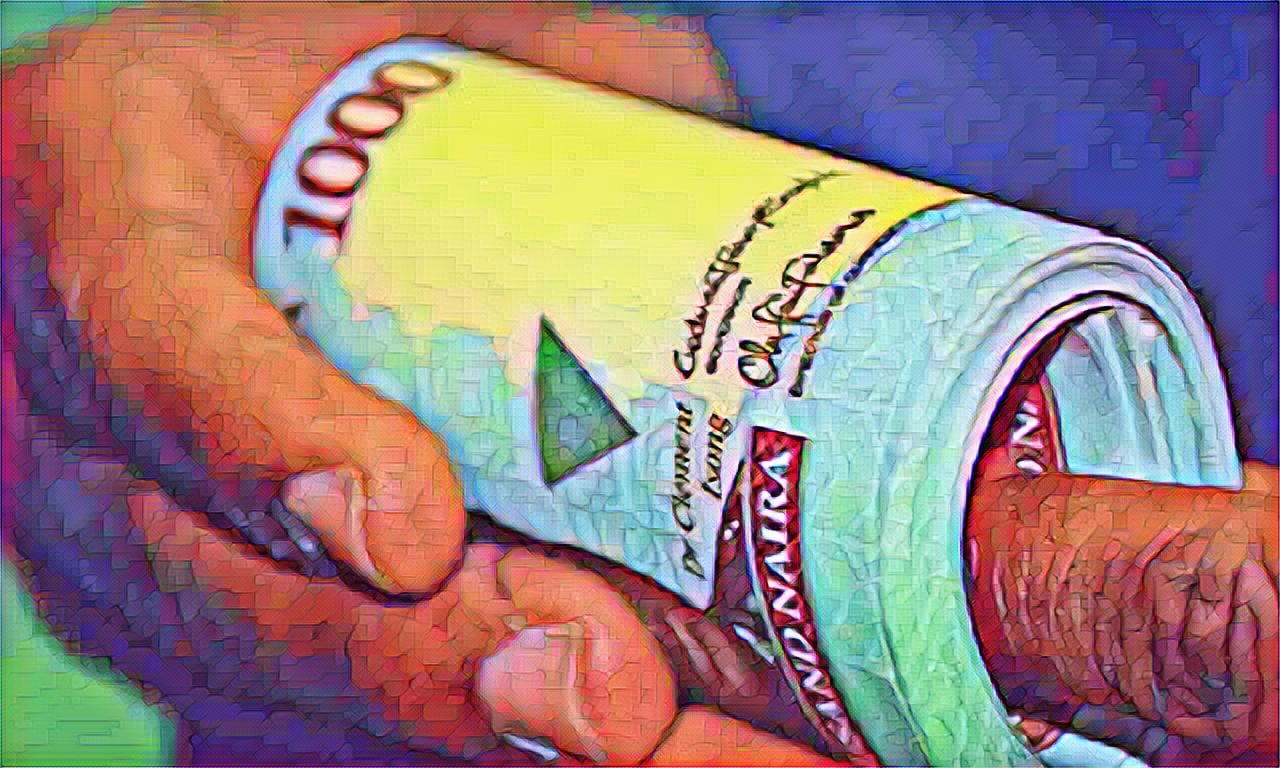 Naira has crashed further in the parallel market, aka black market, trading for N710 against the U.S. dollar on the exchange platform Aboki Forex.

iexclusivenews reports that checks on Aboki Forex Wednesday showed the current parallel market rate pegged at N710 to a dollar.

iexclusivenews Nigeria reports that the national currency, which traded for N670 against the dollar on Monday. Has fallen even further by 6.7 percent in two days as of Friday afternoon, according to data from Aboki Forex.

Prior to the ban, BDC operators were a major black market, providing exchange rate support to those who could not formally access foreign currencies directly from the CBN.

When CBN Governor Godwin Emefiele banned the sale of forex to BDC. The exchange rate was around N501 to a dollar.

However, a year after the ban, the value of the naira plummeted to N670 to a dollar.

In an attempt to further restrict the flow of forex at the parallel market, the apex bank threatened to arrest and prosecute Nigerians using naira to buy dollars last week.

“For those taking money from banks to buy dollars, it is illegal to do so. If the security agencies hold you, you will know the implication of that,” Mr Emefiele said at a Monetary Policy Committee (MPC) meeting in Lagos.

However, Mr Emefiele has been criticised for failing to initiate policies that will help stabilize the country’s currency value in the forex market.

Naira against the dollar at the Investors and Exporters window has decreased from N164 when Godwin Emefiele became governor of the central bank in March 2014 to N430 to a dollar on Wednesday.

Related Topics:NairaNaira to Dollar
Up Next