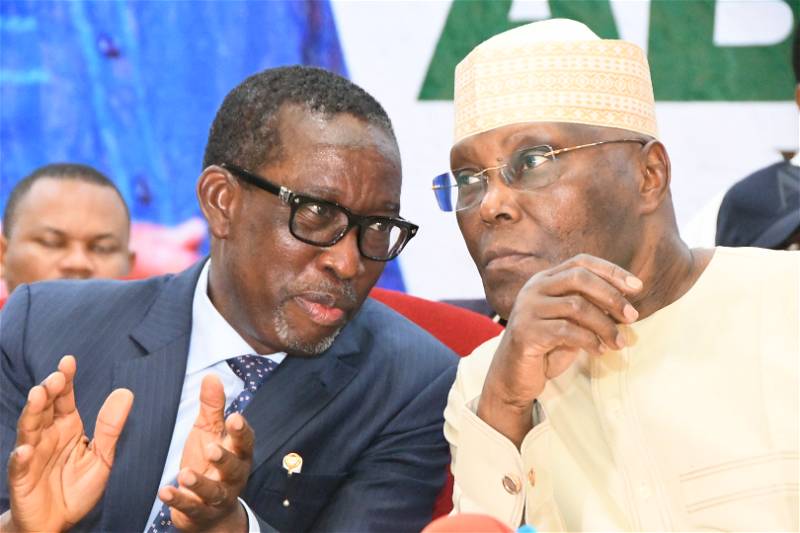 Atiku Abubakar, the People’s Democratic Party (PDP) presidential candidate has chosen Governor Ifeanyi Okowa of Delta as his running mate ahead of the 2023 presidential election.

iexclusivenews reports that Mr Okowa. was chosen from the ranks of serving governors. And credentialed politicians in the South-East and South-South regions.

This online news outlet understands that Mr Okowa was made the ultimate nominee after a fierce contest with Governor Nyesom Wike of Delta. The choice was believed to be in the best interest of the party as it seeks a return to power next year.

Meanwhile, iexclusivenews Nigeria reports that Atiku Abubakar’s allies said he picked Mr Okowa. Because he promised to run a campaign based strictly on issues critical to Nigerians. And Mr Wike might derail that approach with his combative nature.

Peter Obi’s Presidency Has Been Thwarted By Father Mbaka