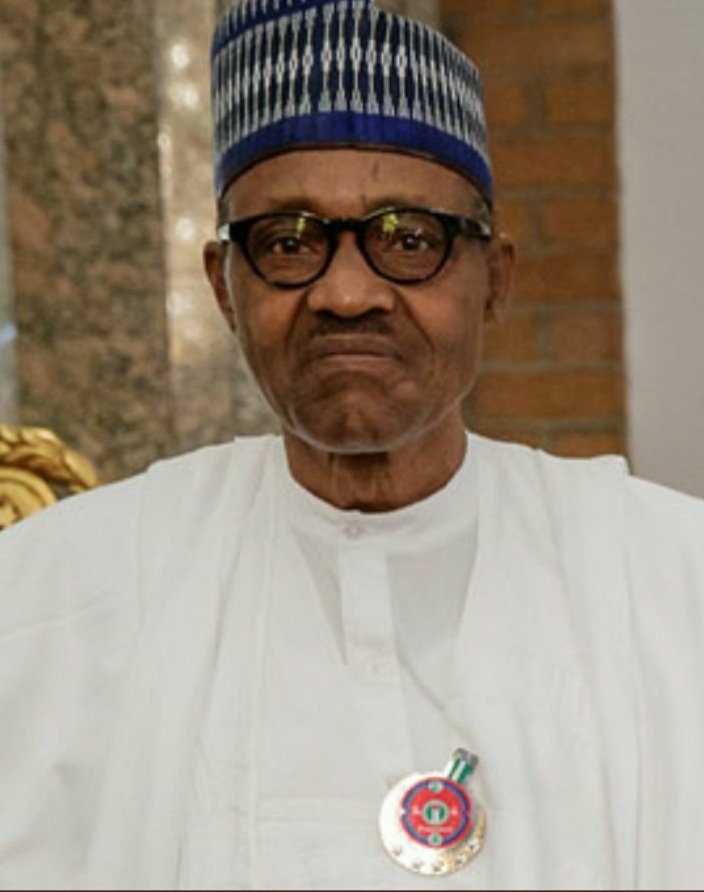 President Muhammadu Buhari government has confirmed that it approved the purchase of vehicles worth N1.4 billion for neighboring Niger Republic to tackle insecurity.

On Wednesday, Zainab Ahmed, the minister of finance, budget, and national planning, confirmed the news, stating that President Muhammadu Buhari has the authority to sanction the purchase and that intervening in the neighboring Niger Republic is nothing new.

iexclusivenews reports that She asserts that President Buhari has the right to assess situations for himself and issue orders in accordance with those findings. She cannot question his actions.

She continued by saying that the financial assistance, which was requested by the government of Niger and is primarily intended to help them better safeguard their territory, is also in the best interests of the nation.

After the President-led Federal Executive Council (FEC) meeting, the minister addressed queries about documents that were circulated on social media and revealed that the president had authorized the release of the monies for the Niger Republic on February 22, 2022.

Inquiring as to why the government made the payment, independent journalist David Hundeyin on Tuesday shared a picture of a budget office document displaying the transaction.

He asked President Muhammadu Buhari to explain why “scarce” public sector resources were being expended on Niger Republic without it appearing “on official Budget Office documentation.”

Buhari Govt. Confirms Purchase of N1.4 billion Worth Of Vehicles For Niger Republic

The document generated reactions from many Nigerians online.