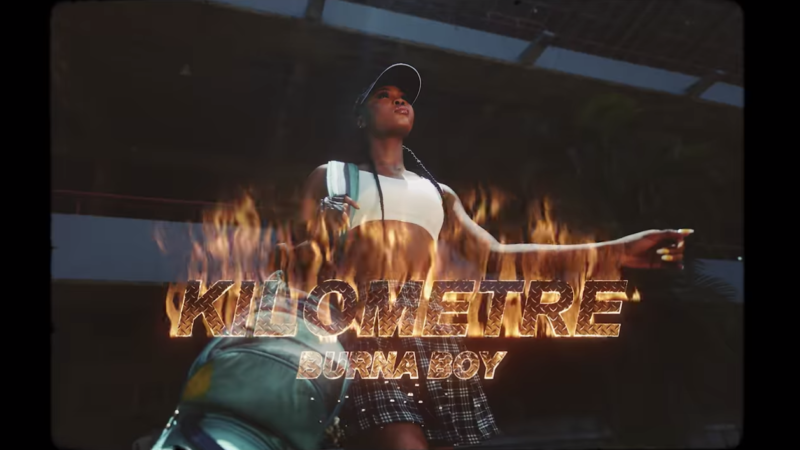 And today, he’s sharing his first solo single of 2021, “Kilometre.”

“We had a retreat beach house slash just paradise place in Ghana where I was working, and one just came off,” Burna Boy explained.

“That’s one of the ones that just came off from that. I actually, took it to the club that day. We got one.” Listen to “Kilometre” .

In that same interview with Zane Lowe, Burna Boy says that he’s planning to release another album this year.