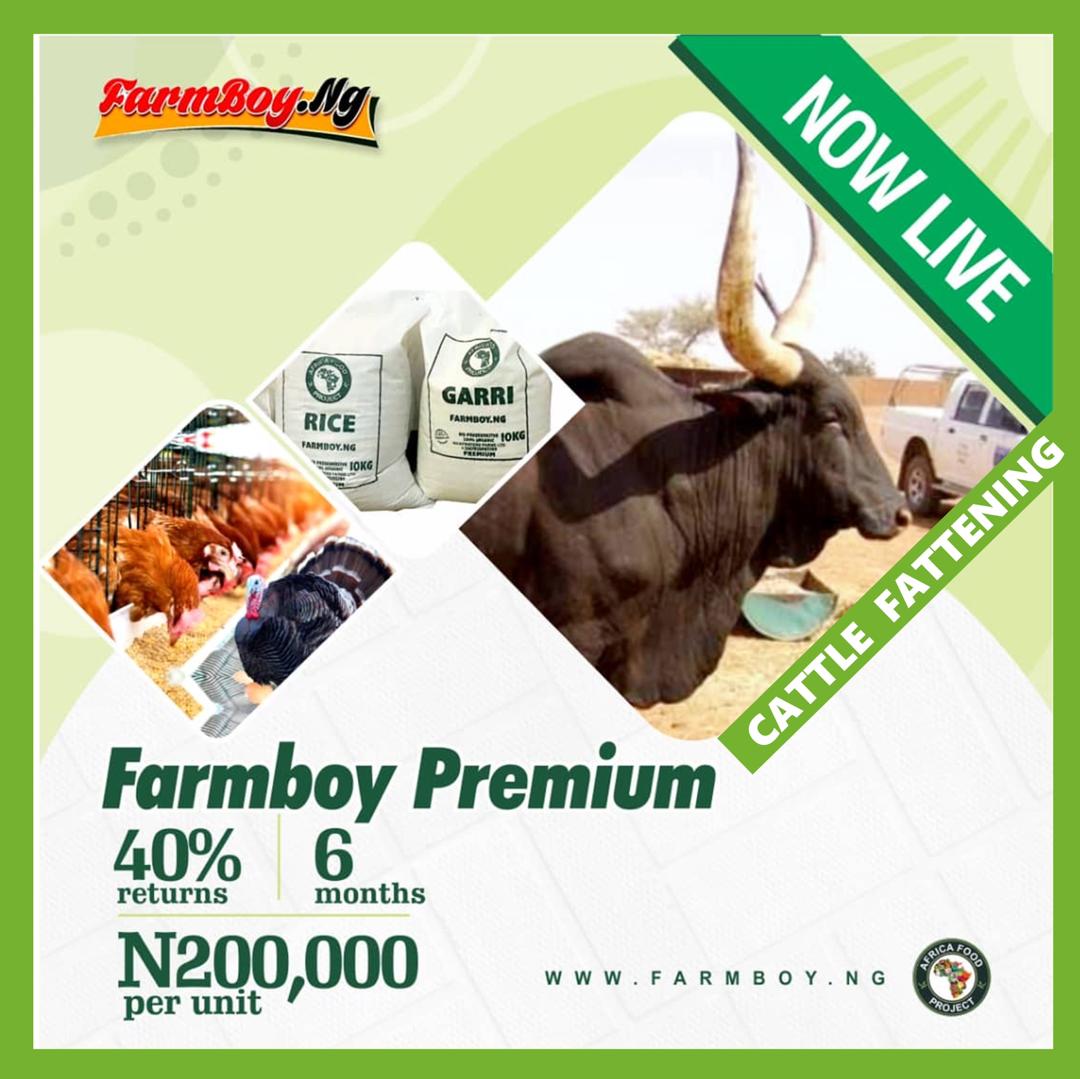 There is emerging evidence of increase in the price of food stuff and a continuous rise in the cost of crop and animal production.

There are three major factors inter playing, which firstly is the increase in human population.

Thirdly the urban dwellers can buy animal protein in bulk and store in freezers giving sellers bulk money within a short time frame, to expand their cattle business .

Cattle fattening gives a more premium quality meat to meet this rise in demand for protein by house holds and for festivities.

This style of livestock production practice reduces animal movement and long treks, so as to build up more meat quickly.

Also when the cattle is larger the value is higher and can be sold for more money in the market.

Nigeria has the largest population in Africa, and it is growing at 3.2% a year. The U.S. Census Bureau says that at that rate, there will be an estimated 402 million people in Nigeria in 2050. Hence there will be continued increase in the demand for animal protein.

The application of smart agripreneurship ideas inclusive of nutrient cycling has to be embraced as an essential part of the economic and social sustainability of agriculture and cattle fattening.

The waste from the cattle’s used and mixed as organic fertilizers and manure, while the waste from crops are fed as a cheap source of feed for the cattle.

The smart agripreneur is climate conscious and looks to achieve crop-livestock systems in which nutrients are cycled to increase overall farm output.

As cities expand to accommodate our growing population, there will be increased demand for meat and traditional grazing won’t be sustainable.