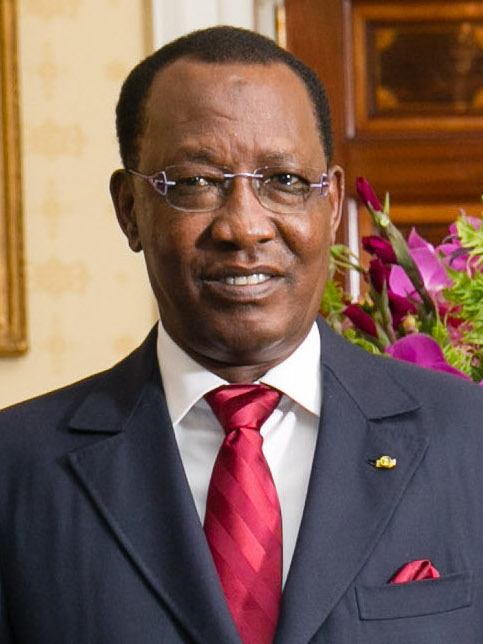 iexclusivenews Nigeria reports that President Idriss Déby of Chad has been confirmed dead after sustaining injuries in battle field.
He was reported dead on Tuesday, a day after he won re-election for a sixth term in office.

The Chadian national army confirmed the death of the chadian president from injuries sustained in a fight with rebels over the weekend.

The president was said to be commanding his army in the battle against the rebels in the far north.

Déby has been Chad’s president for about 30 years.