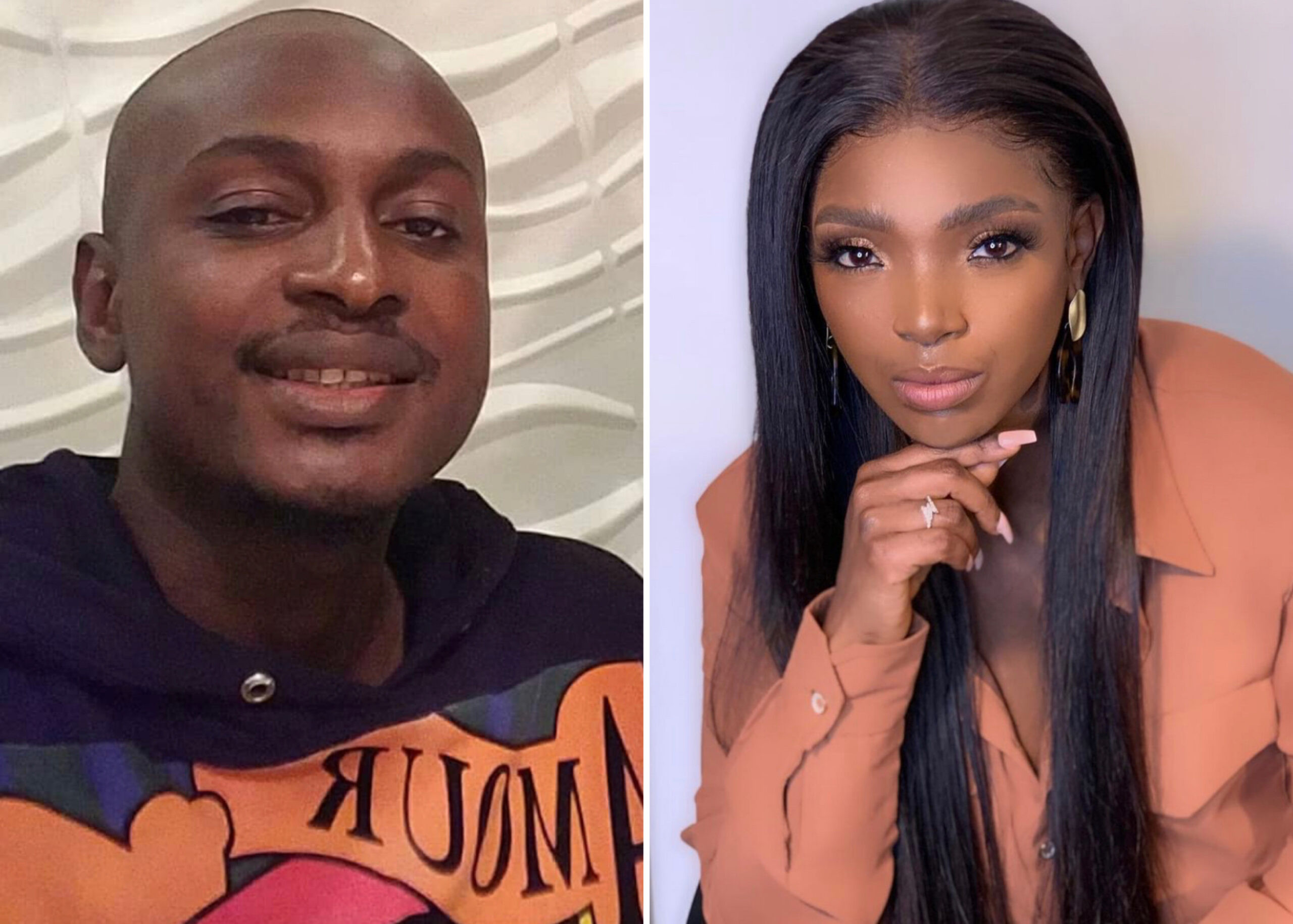 iexclusivenews recall that Wisdom Macauley, the elder brother of Annie Macauley Idibia had called her out on Instagram.

Annie was accused by Wisdom of being a drug addict, violent, and refusing to pay him for work he did for her. He claimed that she is stingy and would not provide him with a job or a car in order for him to become an Uber driver.

He also claimed that she had turned him into a slave and was threatening his life. This compelled Annie and Tuface to respond publicly.

Sharing a post hours after the public fight, Charles wrote “no matter how you take package shit……when the time reach….e must smell”.

Charles and Annie also had a public spat last year after the actress accused her husband’s family members, including his mother and manager, of making her life unbearable.

Will Smith Resigns From Academy Membership See Why