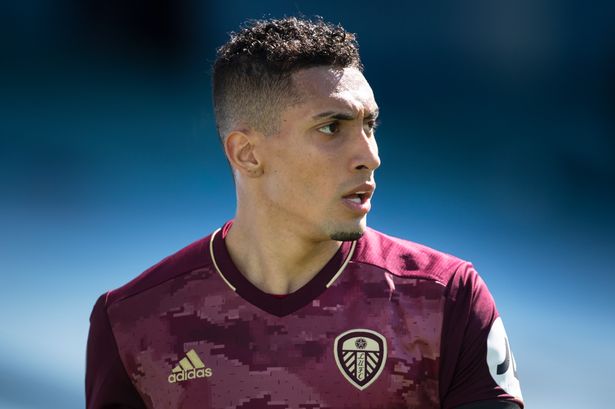 Chelsea have reached a full agreement with Leeds United over a move for Raphinha this summer, according to Fabrizio Romano.

iexclusivenews reports that the Brazilian has been linked with a move away from the Yorkshire club, with plenty of clubs interested.

However, it appears that the Blues are the first team to make a breakthrough in talks with Leeds, with Arsenal the only other side to have tabled a bid so far.

The Gunners have been rejected on each occasion though, falling short of the valuation.

It’s no surprise that elite clubs have taken an interest in the 25-year-old. Who has impressed since moving to England from Stade Rennais back in 2020.

Last season he scored 11 and assisted three in the Premier League to help his side retain their top flight status.

That form has seen him become a regular for Brazil, making nine appearances for the national team since making his debut in October of last year.

This led to the manager, Tite, publicly thanking his then manager, Marcelo Bielsa, for his work:

“I publicly thank Bielsa for accompanying and working with Raphinha and all the coaching staff that brought him closer to the national team.”

And his progression doesn’t seem to be stopping any time soon, with a move to a high-profile club on the cards this summer.

The side that currently lead the way are Chelsea, following Romano’s report that a deal has been agreed with Leeds.

However, the reporter adds that a move worth £60-to-£65million has been agreed, with add-ons included.

The next stage includes talks with the player and his representatives, which includes former midfielder Deco.

There’s plenty of twists and turns left in this saga, but it appears Chelsea have taken a huge step towards bolstering their attacking options.