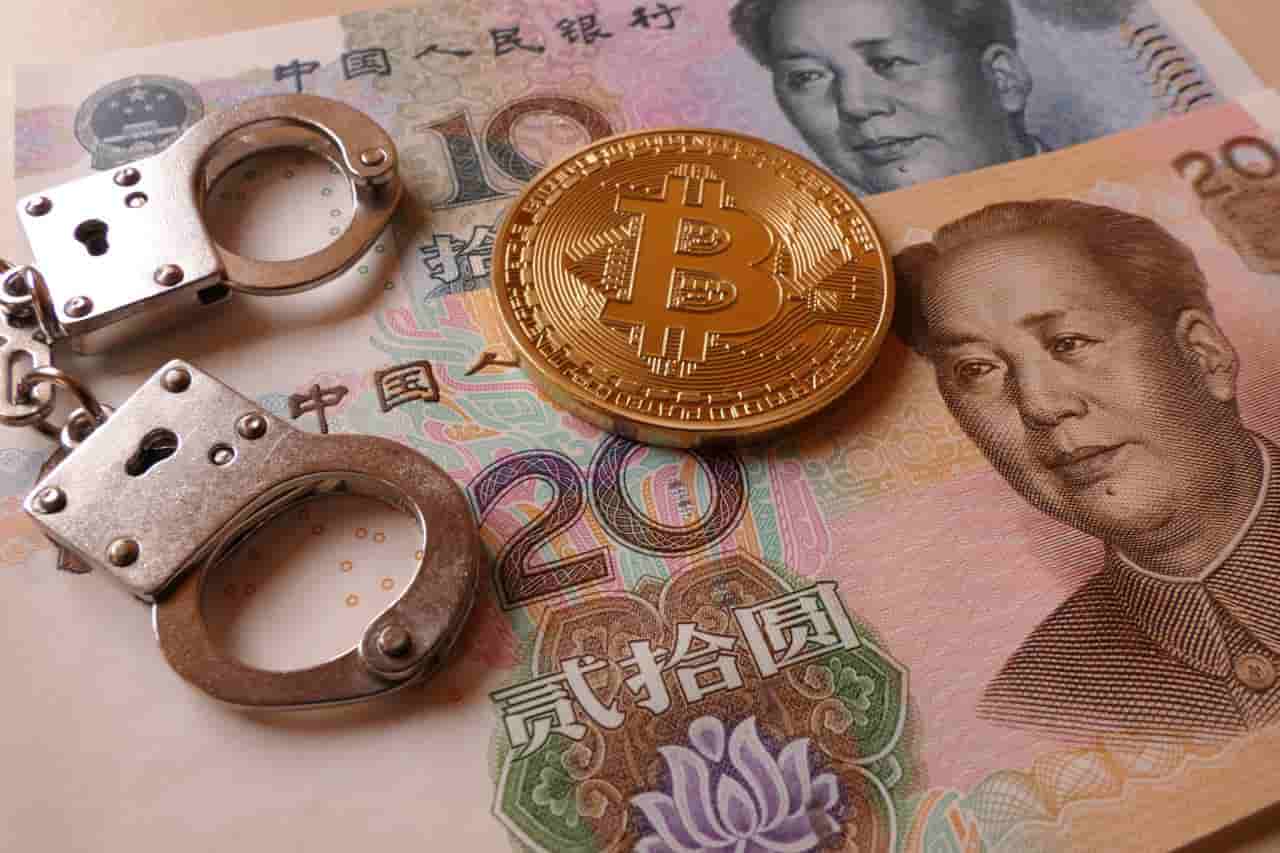 The criminal organization, which has been active since 2018, was cited in the report as having been associated with over 300 instances of fraud.

After Liu Xialong, the director of the County Public Security Bureau, was duped out of 7.8 million yuan, the county’s authorities launched an inquiry.

A thorough examination revealed that the criminal organization has an extensive network of collection operations in locations like Guangdong, Fujian, etc.

The authorities also reportedly took 300 million RMB and 100 mobile phones from the suspects, it was disclosed.

Investigations showed that the Hong Moumou-led organization first transferred the winnings from fraud and gambling into cryptocurrency before turning them into dollars.

According to a different local source, the Chinese government also uncovered a money-laundering conspiracy in Fujian where criminals were using the digital yuan to transfer 200 million RMB.

iexclusivenews Nigeria reports that Zhang Moumou and Lai Moumou were in charge of the illegal enterprise.

They engaged in a variety of illicit acts with the use of the national digital currency, including financing fraud and gambling.

The Chinese government is trying to extend the use of the digital yuan by introducing it as a local form of payment in four more provinces: Guangdong, Jiangsu, Hebei, and Sichuan.

The digital yuan is being tested in more than 20 cities and provinces, claims SCMP.

The quantity of transactions being processed and the number of users of the digital yuan are both “steadily expanding,” according to top official Fan Yifei of China’s central bank.

However, iexclusivenews Nigeria reports that other nations have sought to investigate a digital version of their national currency as China slowly works toward the nationwide launch of the CBDC.

Crypto News: Bitcoin Price Fails To Hold $20K Again, But There Is A Silver Lining