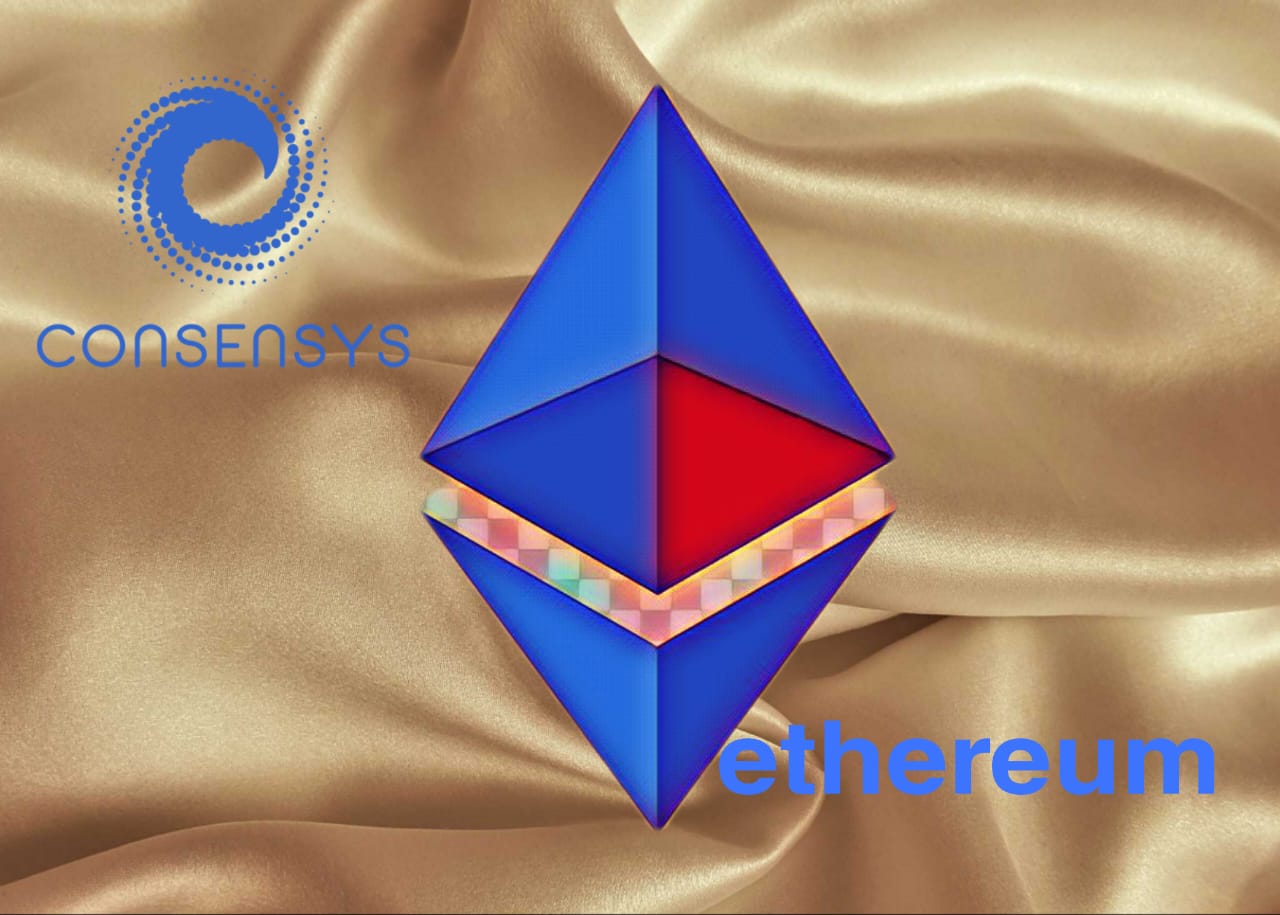 ConsenSys has raised $450M in Series D Funding, as valuation is doubled in four months

iexclusivenews reports that ConsenSys, the leading Ethereum and decentralized protocols software business with MetaMask, Infura, and Truffle as product suites.

Announced the closing of a $450 million Series D fundraising round headed by ParaFi Capital on Tuesday.

Today, @ConsenSys announced the close of a $450 million USD financing round, bringing its valuation to $7 billion USD. If you’re interested in joining us we’ll be hiring over 600 new employees globally over the next year. Check out our open roles and apply today!

Since the firm’s $200 million Series C financing in November 2021, its valuation has more than doubled.

What You Need To Know About The Proceeds

The proceeds of the round will be converted to Ether (ETH) in part to rebalance ConsenSys’ treasury’s ETH-to-USD-equivalents ratio.

The company is actively pursuing decentralized finance, or DeFi, protocols and staking to generate rewards on such assets using its own financial infrastructure.

The funds will also be used to expand MetaMask, with a major redesign planned for later in 2022.

As well as the implementation of a plug-in extensibility system that will allow integration with a wide range of blockchain protocols and account security schemes.

Users can use the wallet to create and collect nonfungible tokens, as well as to join decentralized autonomous organizations and engage in DeFi protocols.

Joseph Lubin, ConsenSys’ founder and CEO, had the following to say about the development:

“ConsenSys, in my opinion, is a decentralized protocols ecosystem’s broad and deep capabilities machine. Capable of quickly capitalizing at scale on fundamental new structures that emerge. […] This viewpoint has been shared by our crypto native and growth investors in a Series D round that will allow us to implement robust expansion initiatives.”