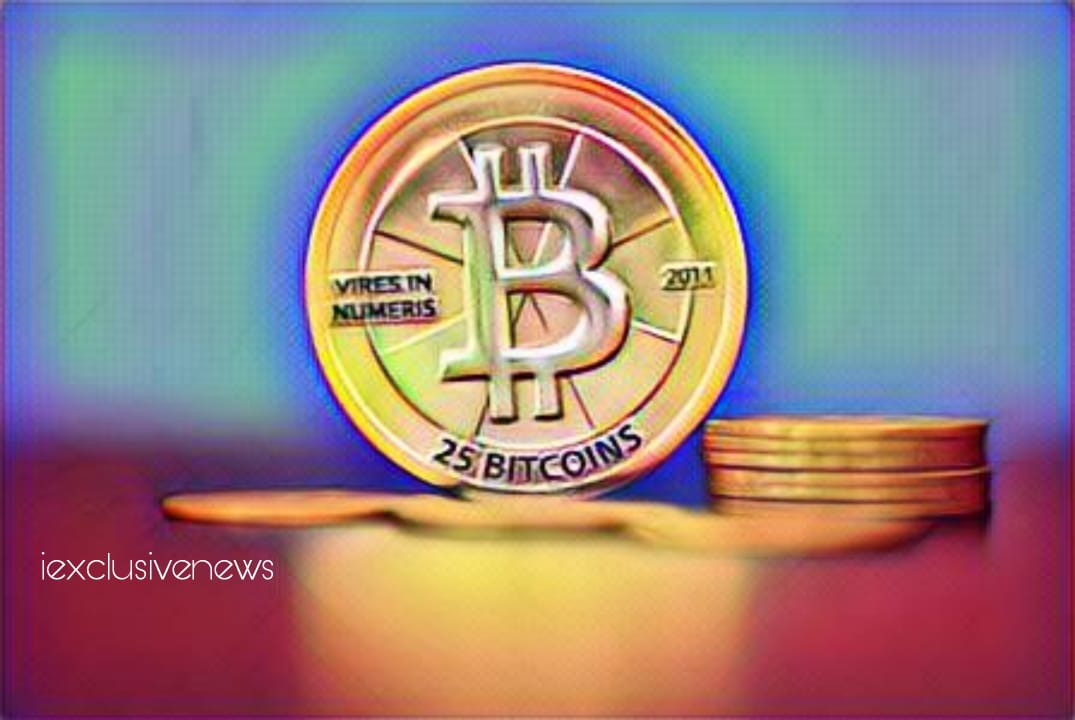 Bitcoin (BTC) support at the $30,000 level has proven to be quite resilient amidst the turmoil of the past two weeks with many tokens in the top 100 now showing signs of consolidation after prices bounced off their recent lows.

During high volatility and sell-offs, it’s difficult to take a contrarian view and traders might consider putting some distance from all the noise and negative news-flow to focus on their core convictions and reason for originally investing in Bitcoin.

Several data points suggest that Bitcoin could be approaching a bottom which is expected to be followed by a lengthy period of consolidation. Let’s take a look at what experts are saying.

The spike in realized losses by Bitcoin holders was touched on by ‘Root‘ a pseudonymous analyst who tweeted the following chart and said realized losses are “reaching bear market highs.”

While previous bear markets have seen a greater level of realized losses than are currently present, they also suggest that the pain could soon begin to subside, which would allow Bitcoin to begin the slow path to recovery.

Analysts have also pointed out that “Bitcoin’s RSI is now entering a period that has historically preceded outsized returns on investment for long-term investors.”

According to Rekt Capital,

Additional on-chain evidence that Bitcoin may soon see a revival was provided by Jurrien Timmer, Global Director of Macro at Fidelity. According to the Bitcoin Dormancy Flow, a metric that displays the dormancy flow for Bitcoin that “roughly speaking is a measure of strong vs. weak hands.”

“The entity-adjusted dormancy flow from Glassnode is now at the lowest level since the 2014 and 2018 lows.”

One metric that suggests that the weak hands may be nearing capitulation is the Advanced NVT signal, which looks at the Network Value to Transactions Ratio (NVT) and includes standard deviation (SD) bands to identify when Bitcoin is overbought or oversold.

As shown on the chart above, the advanced NVT signal which is highlighted in light blue is now more than 1.2 standard deviations below the mean, suggesting that Bitcoin is currently oversold.

Previous instances of the NVT signal falling below the -1.2 SD level have been followed by increases in the price of BTC, although it can sometimes take several months to manifest.

Aside from complex on-chain metrics, there are several other factors that suggest Bitcoin could see a boost in momentum in the near future.

Data from Glassnode shows that the hashrate for the Bitcoin network is now at an all-time high, indicating that there has been a substantial increase in investments in mining infrastructure with the most growth happening in the United States.

Based on the chart above, the price of BTC has historically trended higher alongside increases in the mean hash rate, suggesting that BTC could soon embark on an uptrend.

One final bit of hope can be found looking at the Google Trends data for Bitcoin, which notes a spike in search interest following the recent market downturn.

Interest in searching for Bitcoin over time. Source: Google Trends

Previous spikes in Google search interest have largely coincided with an increase in the price of Bitcoin, so it’s possible that BTC could at least see a relief bounce in the near future if sidelined investors see this as an opportunity to scoop up some Satoshis at a discount.

The views and opinions expressed here are solely those of the author and do not necessarily reflect the views of Cointelegraph.com.

Every investment and trading move involves risk, you should conduct your own research when making a decision.

Related Topics:bitcoinBlockchainCrypto Newscryptocurrency
Up Next