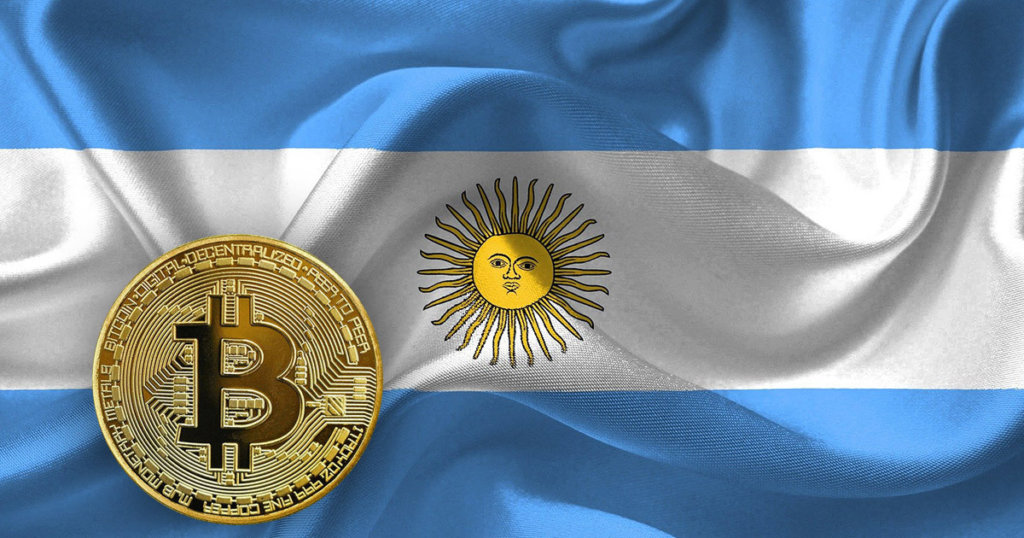 Crypto News – Argentina’s largest and second-largest private banks, Banco Galicia and Brubank, have announced that they will allow customers to make crypto purchases.

According to iexclusivenews, Bloomberg reported on May 2 that a resounding 60% of respondents to an Argentinian poll requested for broader access to crypto, which prompted banks to begin enabling crypto trading.

The South American country has the world’s sixth-highest crypto adoption rate. Statista projects that by 2021, 21% of Argentines would have used or owned cryptocurrency.

Allowing consumers to buy Bitcoin and other cryptocurrencies through their banks may help Argentines stay ahead of the country’s crippling inflation. Argentina’s inflation rate in April was 55 percent, according to the latest figures from economic data tracker Trading Economics. Bitcoin’s scarcity and decentralization, according to proponents, make it the ideal inflation hedge.

Last month, the Argentine town of Sorradino bought mining rigs and announced plans to start a Bitcoin mining company to combat inflation. Its mining revenue was projected to be in the hundreds of dollars each month.

Argentina, on the other hand, is not the largest country in South America to embrace cryptocurrency. On April 26, Brazil’s senate passed the ‘Bitcoin Law’ bill, which could provide a much-needed legislative framework for the country’s crypto economy. It simply needs to pass one more committee before President Jair Bolsinaro signs it into law.

Euro Falls To Its Lowest In 5 Years Against Dollars