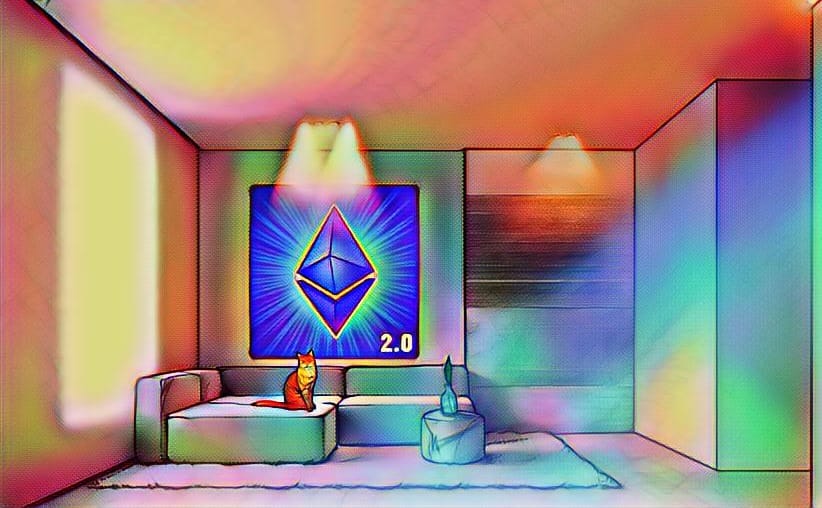 Crypto News – Ethereum’s long-awaited switch to a proof-of-stake (PoS) consensus mechanism. Which has been repeatedly postponed, is now expected to take place in August. Hopefully.

iexclusivenews reports that Preston Van Loon, a core developer of the Ethereum (ETH) network, told Permissionless conference attendees that the shift, dubbed the Merge, would take place in August if everything goes according to plan.

Van Loon told the crowd of 5000 that the team was working hard to complete the change before the “difficulty bomb” degraded the network as planned.

“As far as we know, if everything goes to plan, August—it just makes sense. If we don’t have to move [the difficulty bomb], let’s do it as soon as we can.”

This online news outlet understands that fellow Ethereum researcher Justin Drake echoed this attitude. Stating that ensuring the Merge took place as soon as possible was a major priority, expressing his “strong desire to see this happen before the difficulty bomb in August.”

What You Need To Know About “difficulty bomb”

iexclusivenews Nigeria reports that the “difficulty bomb” is a program embedded in the Ethereum blockchain that deliberately slows the network down. It was created to encourage miners to switch to PoS after the Merge by making it more difficult for them to stay on the proof-of-work (PoW) chain.

Tim Beiko, an crypto Ethereum engineer, announced on April 11 that The Merge had been postponed once more. Despite a successful “shadow fork test,” Beiko stated that The Merge would not take effect in June as planned. Developers, according to Beiko, must move promptly to avoid the difficulty bomb; else, they will have to release yet another update to postpone the bomb.

“If client developers do not think they can deploy The Merge to mainnet before block times are slowed too much, it will need to be delayed again.”

The recommitment to the timeframe follows the announcement earlier this week that the Ethereum network will undergo a “major testing milestone” on June 8, with the Ropsten testnet Merge.

The PoW test network will be integrated with a new PoS consensus layer testnet in the Ropsten testnet Merge.

It will simulate what will happen when Ethereum and the Beacon Chain merge and the network becomes a PoS network.

Meanwhile, iexclusivenews Nigeria reports that the sharded chains upgrade, expected to be live in early 2023. Will be the final milestone on the Ethereum, formerly known as Eth2, roadmap. If The Merge is successfully executed in August.

To accommodate scalability and huge transaction volumes until then. The network will continue to use layer-2 networks like Polygon and Optimism.