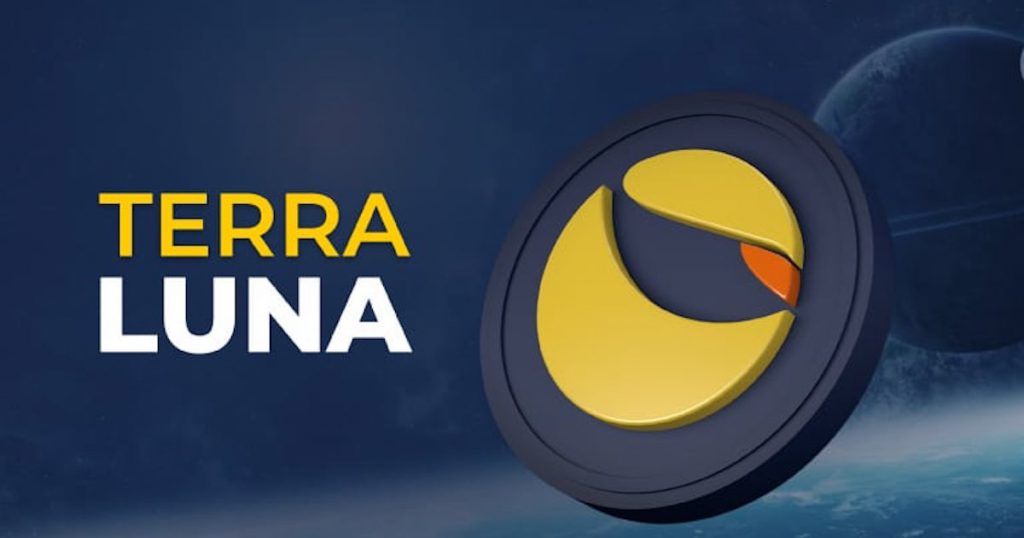 Crypto News – Many on social media called for legal action against Do Kwon, while others speculated the potential departure of the legal team could have been over concerns about money.

iexclusivenews reports that the continuing drama with Terraform Labs, the blockchain developer behind Terra (LUNA), took a turn as many on the firm’s legal staff allegedly changed jobs.

The change in employment status for three employees of Terraform Labs’ legal staff came amid severe market volatility, with the price of LUNA plummeting to $0.00 in less than two weeks. Tether (USDT) and TerraUSD (UST) depegged from the US dollar, while the price of Tether (USDT) has declined by more than 88 percent since May 8.

Meanwhile, iexclusivenews Nigeria reports that Wednesday Terraform Labs co-founder Do Kwon offered a rescue plan in which the company’s crew will mint more UST than usual.

Validators for the Terra blockchain paused network activity twice due to excessive volatility, and Kwon subsequently advised that users vote to fork the Terra Luna blockchain in an attempt to salvage the ecosystem, which was still on the verge of collapse.

Many crypto users, possibly experiencing big losses, advocated for legal action against Kwon even before some of Terraform Labs’ lawyers reportedly terminated connections with the business. Others claimed that Goldich, Axler, and Florio’s possible resignation was due to a moral issue while defending Terraform Labs, or concerns about where their next salary would come from.

The legal team of Terraform labs might have seen something they can't handle so they resigned. Terraform lawyers Marc Goldich, Lawrence Florio,and Noah Axler has already updated their resignation on LinkedIn. Do Kwon made people lose a lot of money and not everyone will let it go

The legal staff would not be the first in the crypto world to flee a sinking ship if their departure was related to worries about the LUNA and UST crashes. SushiSwap’s chief technology officer, Joseph Delong, resigned in December 2021, claiming “chaos” in the decentralized exchange’s operations.