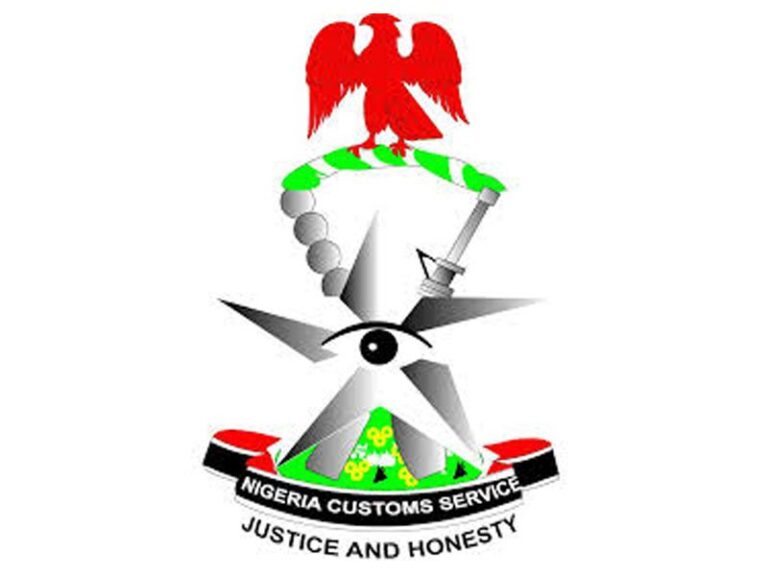 Nigeria Customs Service has reiterated it’s adherence to the principle of federal character in the appointment of top officers into it’s management cadre following media reports alleging lopsidedness in favour of the north.

Spokesman for the service, Joseph Attah disclosed in a press statement that all the zones of the country are equally represented in the service management team.

Attah added that new appointments recently made to the team were in replacement of persons who either retired, resigned or were dismissed with the vacancies being filled by officers from same zones where vacancies were created.

See Full Statement Below Attah, a Deputy Comptroller of Customs also advised Nigerians to ignore the narrative described as “Northernisation” of the service management.

The attention of Nigeria Customs Service has continued to be drawn to a skewed narrative of Northernization following the recent appointments into the management cadre of the Service despite explanations by the Service at different times and fora.For the umpteenth time, the Service wishes to state as follows: That all the zones of the country are equally represented at the management cadre of NCS.Vacancy for new appointment is only made available through retirement resignation, dismissal or any natural cause.When any of the above occurs, such vacancies are filled by new appointments from the zone(s).

Two DCG vacancies provided spaces for 2 Senior serving ACGs from the same zones of North-East and North-West to be appointed to the rank of DCG. This therefore increased the number of ACG vacancies to 5 which must be filled from the two zones that have the vacancies.

As can be seen above, those who have chosen to impugn Northernization or any other sentiments are far from the truth.The intention of those promoting this negative narrative is suspect as the same people did not come out to shout ‘marginalization’ when due to disciplinary issues, 2 ACGs from the same zone of North-West were affected by Forced Retirement and Dismissal. It is therefore surprising that these people will wish their replacements came from different zones.

As a Federal Government agency, NCS has and abides strictly by the rules governing Recruitment, Promotion and Appointment into the Management cadre. We therefore urge Nigerians to ignore this mischievous twist.

Burna Boy:  You politicians are ALL the same, I don’t Trust anyone

US Election 2020: Trump, Biden to face off in first debate