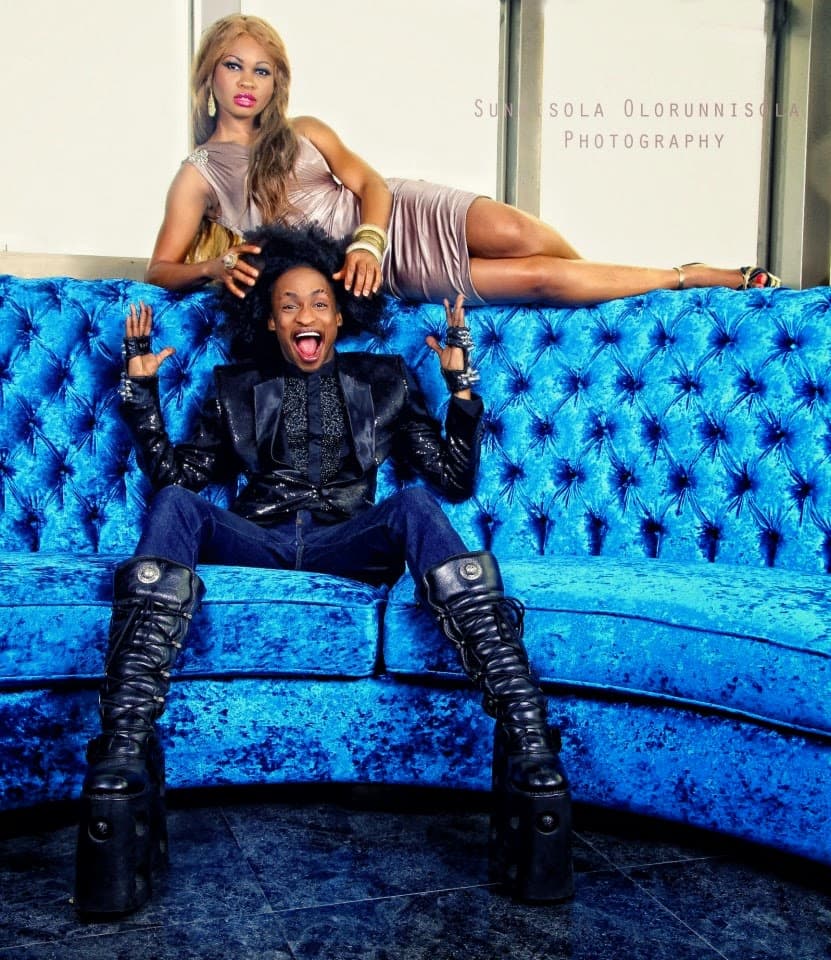 Denrele Edun, a Nigerian media personality, claims that Goldie Harvey, the late Nigerian singer, had an extramarital affair with him before her death.

The Nigerian entertainer, Denrele Edun, has taken a trip down memory lane to share some memories he shared with his late friend Goldie.

Denrele was a close friend of hers till her death, and even after that, the entertainer pays his respects to her grave every year.

iexclusivenews reports that Denrele said in a recent interview with neeceebosslady via her Instagram handle that while others thought he was only friends with Goldie.

The two had some personal moments despite the fact that he knew she was married.

He said, “I have not shared this anywhere but I can as well say it here. My beautiful late friend, Goldie, a lot of people just thought we were friends but we did have a few intimate moments and that is why I will say that I was the driving force; God bless her soul, she is resting in power. I knew she was married, of course, we kept that secret. But we had what was more than friendship. We had a few moments ‘you know, we entered the corner.’”

What was Denrele trying to prove by saying he slept with late singer Goldie? That information is useless ffs.pic.twitter.com/qdQv8tF8Wc