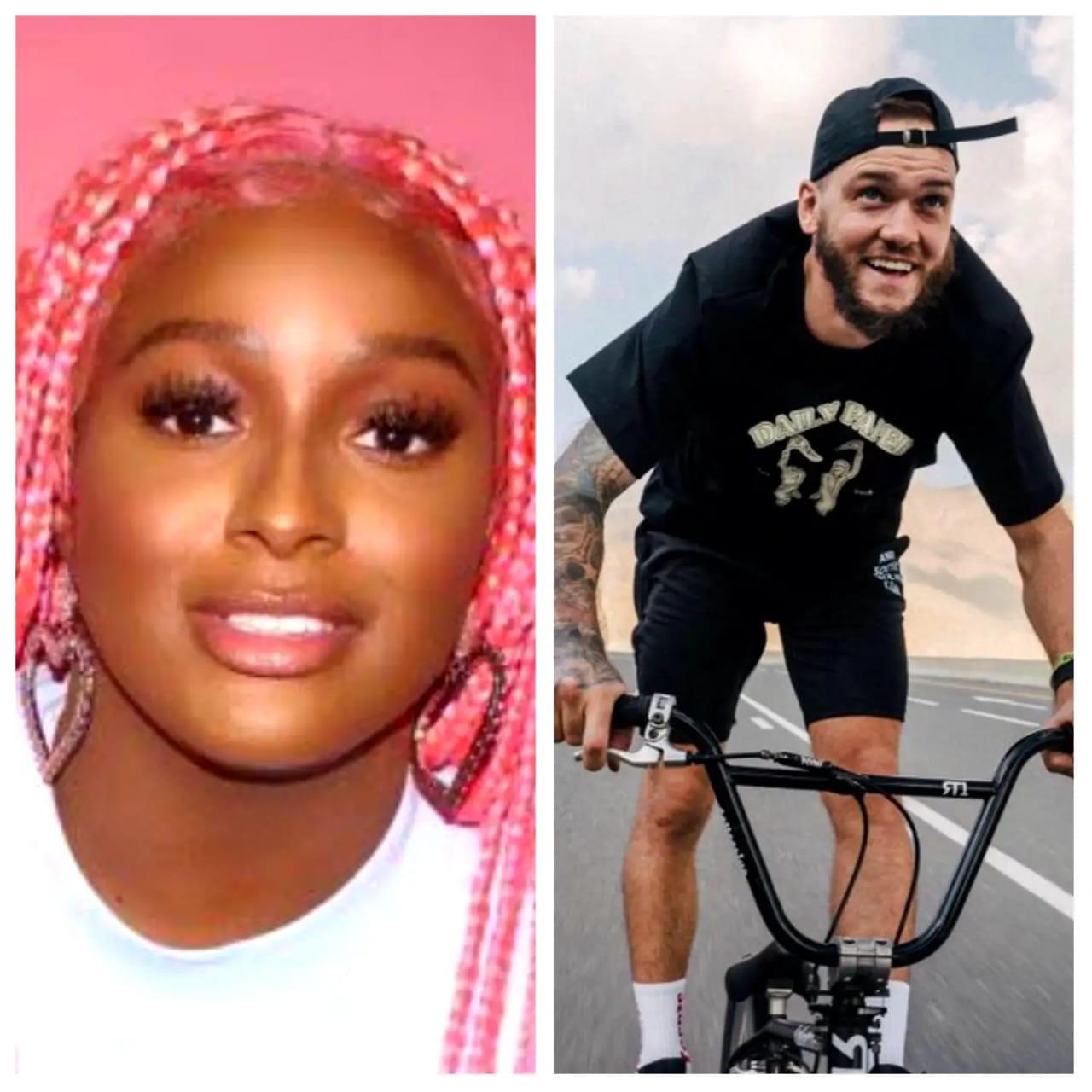 iexclusivenews reports that in a viral video, the music star said yes to her white professional Boxer boyfriend, Ryan Taylor, at a public concert outside of Nigeria.

The Gelato singer, who appeared surprised when her boyfriend went on his knees to pop the question, responded with a passionate kiss on stage.

In excitement, the audience screamed and cheered on the lovebirds.

Reactions have been mixed, with many expressing surprise that Dj Cuppy was in a relationship.

See Who Is Who That Will Attend Akmodel Homes And Properties 2nd Year Anniversary Celebration.