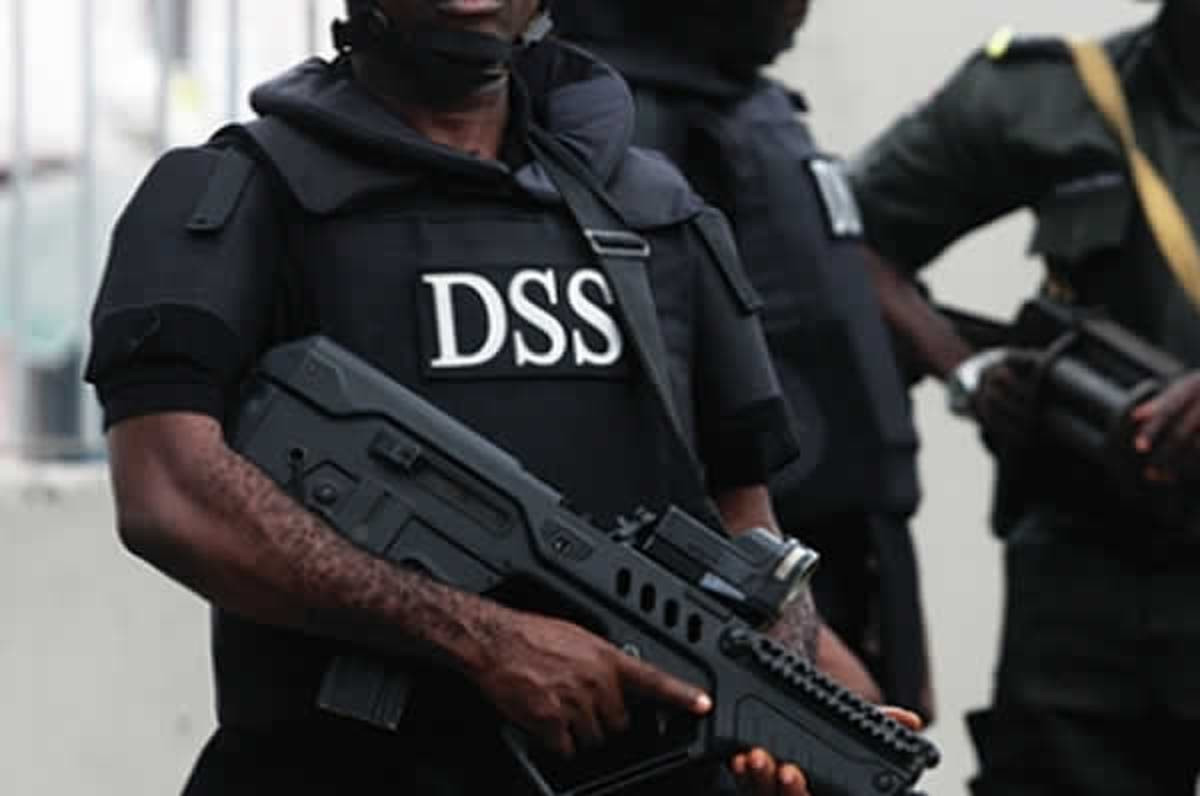 10 leaders of the All Progressives Congress (APC) in Edo State have been invited by the Department of State Services (DSS) for an ‘important meeting’.

In one of the letters obtained by Channels Television, dated August 20, 2020 and addressed to one Tony Adun who is also known as Kabakaba, it was gathered that the politicians will be attending the meeting at the DSS Command Headquarters in Benin City on Saturday August 22.

Though the agenda of the meeting was not disclosed, Adun was asked to attend the meeting with the National Chairman of Road Transport Employers Association of Nigeria (RTEAN) and eight other leaders of the APC in the state.

Liz Anjorin : If you have kids for my husband, come forward for a DNA test