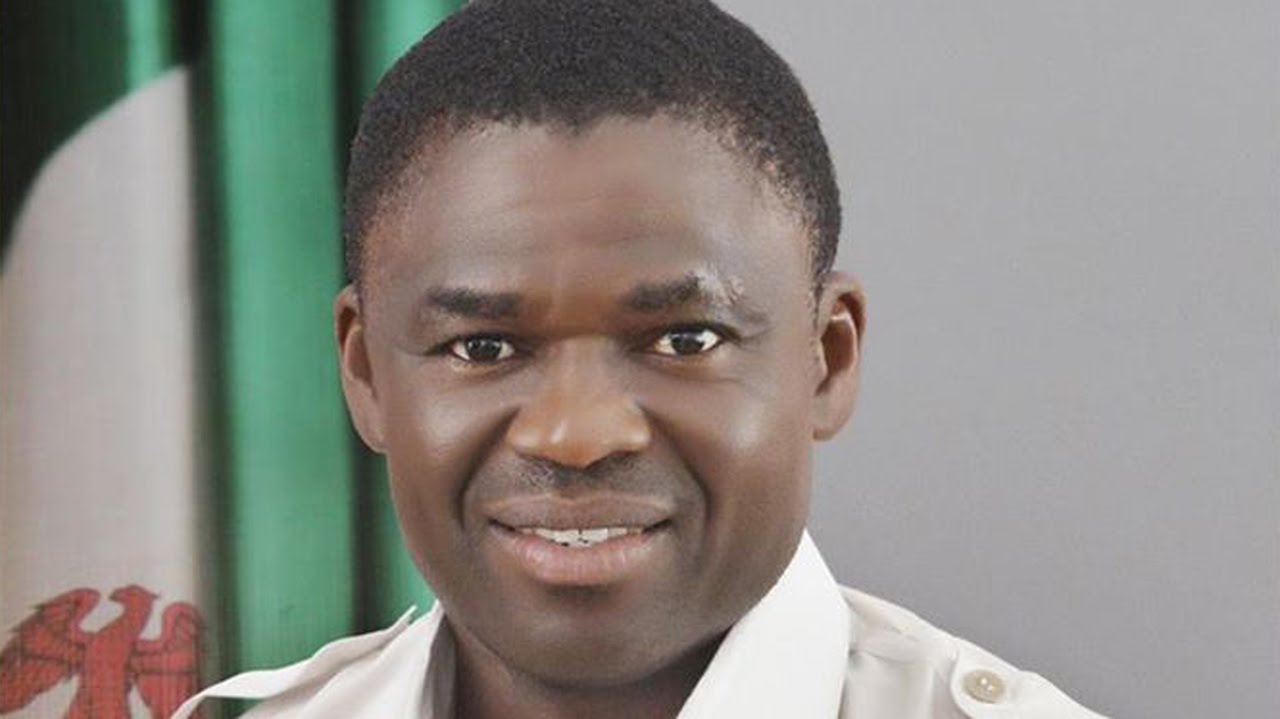 Edo State deputy governor Comrade Philip Shaibu was on Tuesday accused by the All Progressives Congress (APC) with some other high profile members of the Peoples Democratic Party (PDP) of a gun-running plot to rig the September 19th governorship election in some parts of the state particularly Akoko-Edo local government area.

Iexclusivenews reports that the Chairman, APC Media Campaign Council, John Mayaki alleged that the arms were being expected from Rivers, Delta and Kogi States which he said would be distributed by ten leaders of the PDP in the area.

Citing “credible security intelligence,” the campaign alleged that guns had been supplied to the named persons for distribution to thugs already waiting to be brought in.

It added that the alleged PDP plot was to “attack polling units where the opposition is strong, destroy ward collation centres in wards where they are losing, and visit a final attack on the LGA collection centre, to ensure there are no results from Akoko-Edo, should they lose the election.”

The APC Media campaign council urged the various security agencies in Edo State to move fast and nip the plot in the bud.

But a statement by the Senior Special Assistant on Media to Shaibu, Benjamin Atu denied the allegation saying the election would be easiest for his principal to win and would not need to deploy any unlawful means.

“Their lie has finally come to an end and the public no longer take their weightless propaganda seriously. Even in social media people mock them for their series of rhetoric without substance.

Philip Shaibu: I will defeat Oshiomhole in his ward