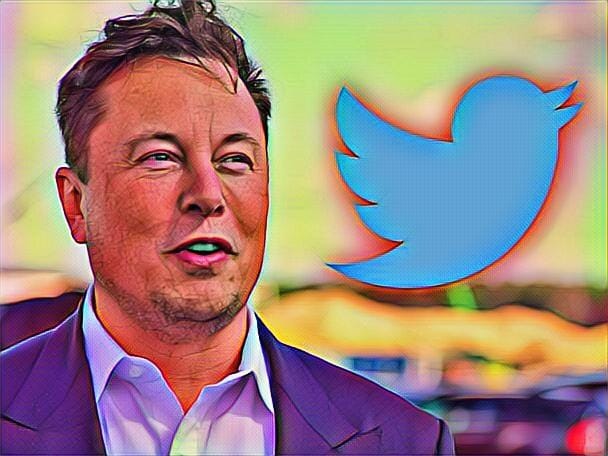 Elon Musk, the wealthy CEO of Tesla, appears poised to finalize his $44 billion acquisition of Twitter, spam bots and bogus accounts and all.

iexclusivenews reports that the Delaware Chancery Court, which was in charge of the trial, received a notification from Musk’s attorneys on Monday stating that Musk is prepared to “advance to close of the transaction anticipated by the April 25, 2022 Merger Agreement.”

This online news outlet understands that it came just weeks before a court date to settle the case on October 17 that was drawing near.

It comes after several months of legal drama with the social media platform where Musk tried to back out of the deal.

Citing Twitter’s lack of transparency around spam bots, fake accounts, and the financial health of the business.

The agreement proposed by Musk is contingent on “an immediate stay of the lawsuit,” a postponement of the trial, and the arrival of money.

Twitter announced in a tweet on October 4 that they intended to conclude the transaction at $54.20 per share, showing that they were ready to accept the conditions of the agreement.

Uncertainty surrounds what caused Musk’s change of heart, but the founder of SpaceX and Telsa has already hinted at his aspirations for the platform whenever he acquires it.

Musk has not yet revealed what the envisioned multipurpose X app is, aside from the cryptic message, but in a subsequent tweet on October 4 he did say, “Twitter probably accelerates X by 3 to 5 years, but I could be wrong.”

“You have to pay a tiny amount to register your message on the chain, which will cut out the vast majority of spam and bots. There is no throat to choke, so free speech is guaranteed,” Musk said on page 98 of the transcript.

Later, he came to the conclusion that a Twitter powered by a blockchain might not be possible right now.

The Twitter community has reacted differently to the idea that Musk would become the new owner of the social media site.

“If elon musk ruins twitter, then we don’t have to hear all the stupid things that people say on twitter anymore. that’s a win-win.”

Other users were not so optimistic, with one noting that he couldn’t believe “anyone who values @Twitter at all would want @elonmusk to have anything to do with it.

According to Nasdaq data, the price of Twitter’s stock has increased 22.24% during the past 24 hours to reach $52 per share.

While Dogcoin, which has previously increased due to Musk’s efforts, has experienced an 8% boost, Coingecko reports that it is currently trading at $0.06 at the time of writing.