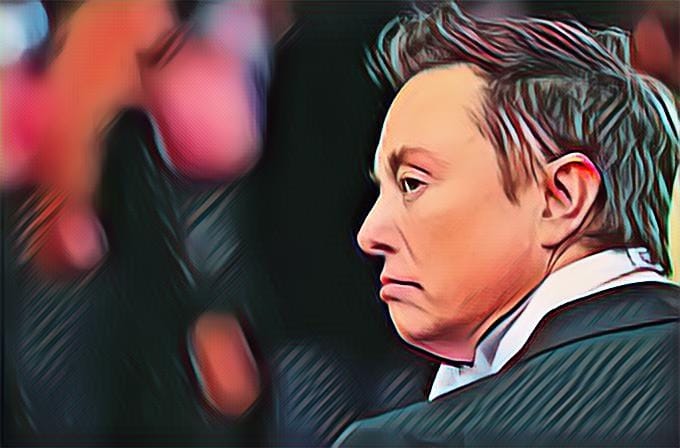 iexclusivenews reports that a class-action lawsuit was filed in New York district court on June 16 against Elon Musk.

The world’s richest man, and his firms, SpaceX and Tesla, over an alleged Ponzi scheme involving DOGE tokens.

I will keep supporting Dogecoin

This online news outlet understands that the case sought $258 billion in total monetary damages from Musk. As well as a ruling that DOGE trading is considered gambling in the United States.

iexclusivenews Nigeria reports that the lawsuit, on the other hand, did not sit well with the crypto community, with entrepreneurs mocking the action.

In the following tweet, Musk also seems unfazed by the allegations, reiterating his support for the Dogecoin ecosystem.

On June 18, Dogecoin founder Billy Markus, who is no longer involved in the project, presented his vision for Dogecoin.

Which extends beyond the excitement, advising developers to focus more on its usability and security. Musk concurred with a “More currency-like” response to Markus’ proposal.

Markus was further comforted by the world’s richest man’s willingness to accept Dogecoin as payment for services other than Tesla and SpaceX merchandise.

Yikes. Def not me.

Musk stumbled and saw a phony video on the internet in which a deepfake was employed to imitate the entrepreneur at a TED Talk.

Related Topics:#MarketplaceAdoptionAltcoinbusinessCourtcryptocurrencyDogecoinElon Musk
Up Next