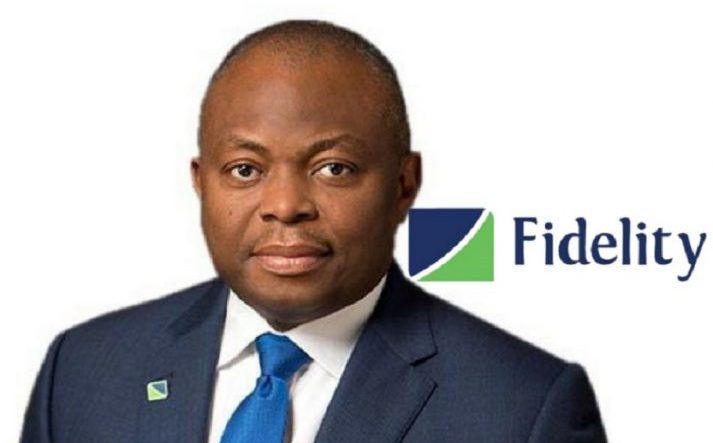 Fidelity Bank Board To Meet OCTOBER 22 For Q3 Results

Fidelity Bank Plc, has issued a notice of the meeting of its board of directors in Lagos for October 22, 2020, to consider and approve the bank’s unaudited financial statements for 3rd quarter ended September 30, 2020.

The notice signed by Mrs Ezinwa Unuigboje, the Company Secretary and filed to the Nigerian Stock Exchange (NSE), also announced that its directors and other persons connected to them would be prohibited from trading the company’s equities from October 1, 2020, until 24 hours after the accounts are released on the floor of the NSE.

It was reported two weeks ago that Fidelity Bank Plc was not expecting to get higher foreign exchange (FX) income in the second half of 2020.

This disclosure was made by the financial institution during an analyst call, where the MD/CEO of the company, Mr Nnamdi Okonkwo, also stated that much is not anticipated from the net interest margin (NIM) for the rest of the financial year.

“We do not expect to have the same level of FX income coming through in Q3 and Q4,” the bank executive had informed participants at the conference.

According to the audited results of Fidelity Bank for the first half of the year ended June 30, 2020, the FX income grew significantly by 84.8 per cent to N4.5 billion from N8.3 billion.

Between April and June 2020, the significant growth in the FX income of Fidelity Bank contributed largely to the 120.6 per cent growth in its net fee income of N12.6 billion versus N5.7 billion recorded in Q1 2020.

Also, the bank made it known this month that it would issue part of its N100 billion bond, starting with a N50 billion offer which will commence anytime from October.

In its forecast, the lender said it expects to see a 15 per cent drop in profit this year compared with 2019, citing the impact of the coronavirus pandemic.