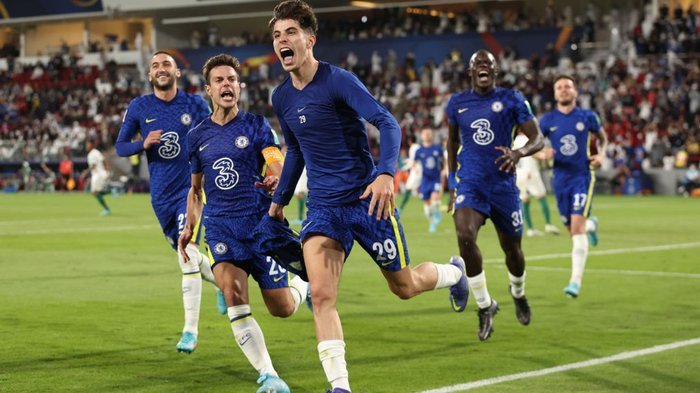 Cesar Azpilicueta and Edouard Mendy of Chelsea made history on Saturday after their team defeated Palmeiras in the FIFA Club World Cup final.

Romelu Lukaku scored for Chelsea in the 55 minutes before Raphael Veiga equalized for the Brazilian side nine minutes later from the spot-kick.

The match ended in a 1-1 draw after normal time but Kai Havertz netted a late penalty in the second half of extra-time to give Chelsea their first FIFA Club World Cup.

Mendy, on the other hand, has become the first African player to win the Super Cup, Champions League, Club World, and AFCON all in the same year.

Chelsea’s next Premier League match will be against Crystal Palace on February 19.