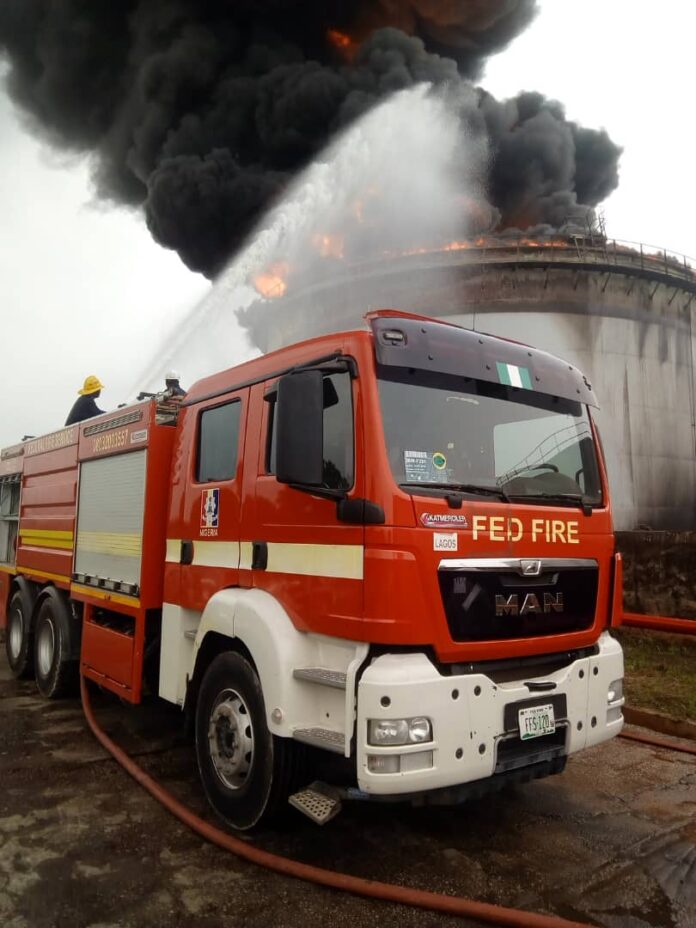 iexclusive  News Nigeria reports that the Oando storage facility at the Tank Farm, Bonny Way, Marine Beach, Apapa, was on Thursday at 12.45pm gutted by fire. 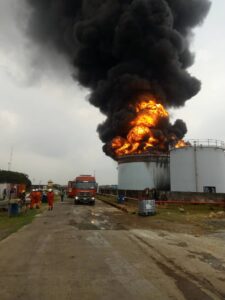 Mrs Margaret Adeseye, the acting head , Lagos State fire and rescue service made this known in a statement on Thursday.

She said the incident was reported at 12.45 p.m, to the Lagos State Fire and Rescue Service Command, who deployed both its men and equipment to the scene of the fire outbreak immediately.

Mrs. Margaret said that all the staffs was evacuated and no life was lost in the fire outbreak. 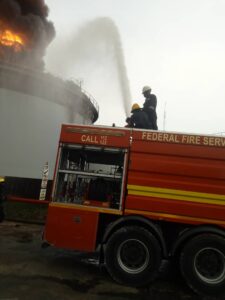 She urged Lagosians to remain calm and go about with their lawful businesses as efforts are already being intensified by men of the Fire Rescue Service and other emergency responders to put the raging Fire under control.

Joe Biden Suffers Fractures To Foot While Playing With Dog

Joe Biden Suffers Fractures To Foot While Playing With Dog   iexclusive News Nigeria reports that US President-Elect, Joe Biden has a foot fracture and will...
Read more
Load more