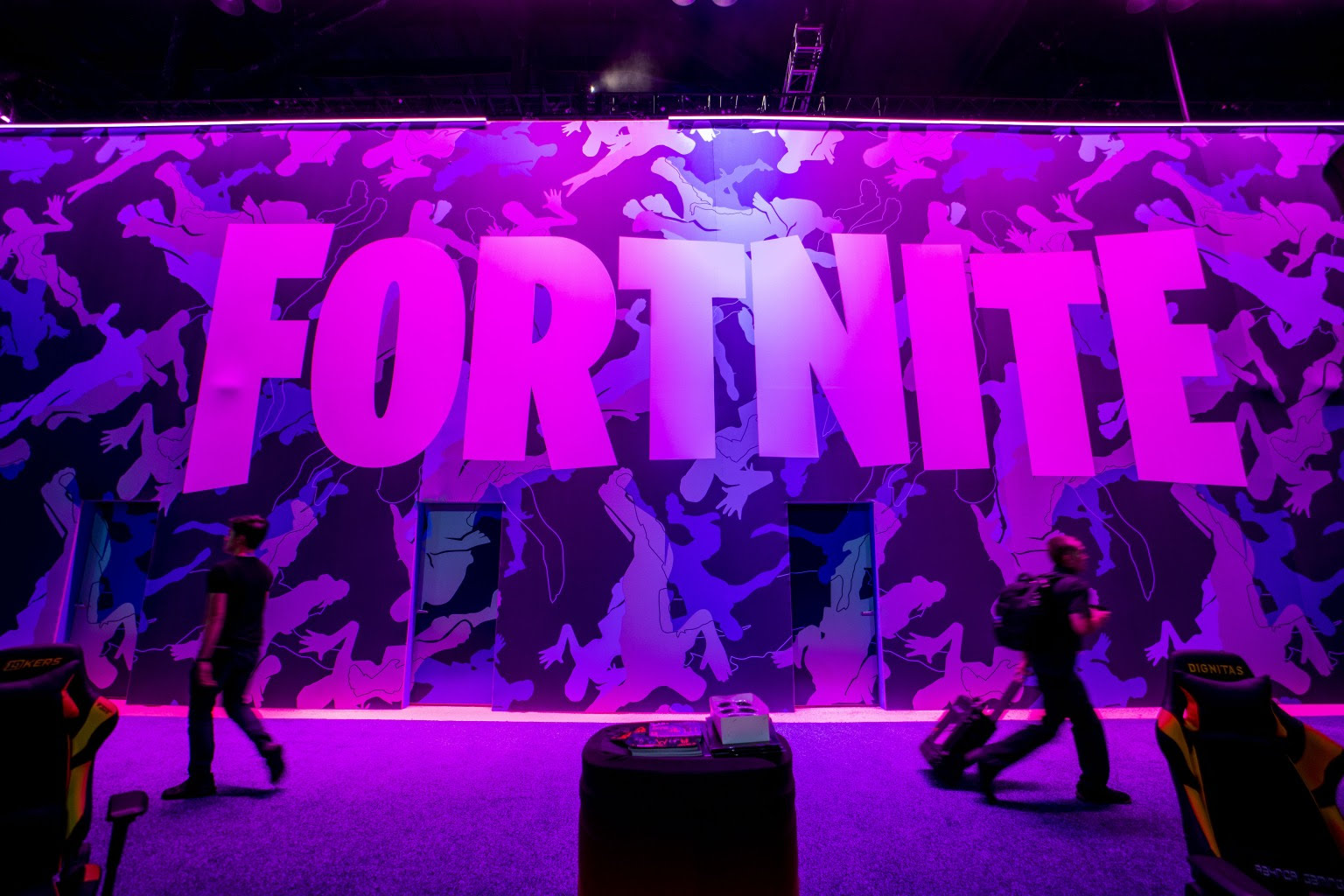 Fortnite Creators, the video game publisher behind the famous PC and console epic games, has announced a $2 billion investment from Sony and Lego to help the company realize its aim of making a presence in the Metaverse.

iexclusivenews reports that Epic’s stock value would rise to $31.5 billion after the merger, which is still subject to routine regulatory approvals.

Existing investors Sony Group Corporation and KIRKBI, the holding company behind the LEGO Group, each contributed $1 billion to this round.

In April 2021, Sony, the maker of PlayStation systems, also invested $200 million in Epic.

This online news outlet understands that the three partners seek to combine their skills and technologies to shape the future of entertainment and digital play. By establishing new virtual production projects and digital fan experiences in sports and gaming, according to a statement.

Announcing a $2 billion funding round with Sony and KIRKBI to build the future of digital entertainment. https://t.co/V0bcFftNkg

This investment, according to Epic Games’ chief executive officer and founder Tim Sweeney, will create venues where players can have fun with friends.

Companies can construct innovative and immersive experiences, and creators can build a community and thrive.

iexclusivenews reports that Epic and the LEGO Group have announced a collaboration to make the Metaverse safe, exciting for children and families.

They want to create a good and family-friendly digital arena where kids can use tools that will empower them to become confident creators.

Epic Games also created Unreal Engine, one of the most popular game development platforms, competing with Microsoft and Valve.

The studio behind the Halo and Destiny franchises is the latest in a succession of huge gaming mergers.

Following Microsoft’s $69 billion purchase of Activision Blizzard, the maker of Call of Duty and Candy Crush, this move was made.