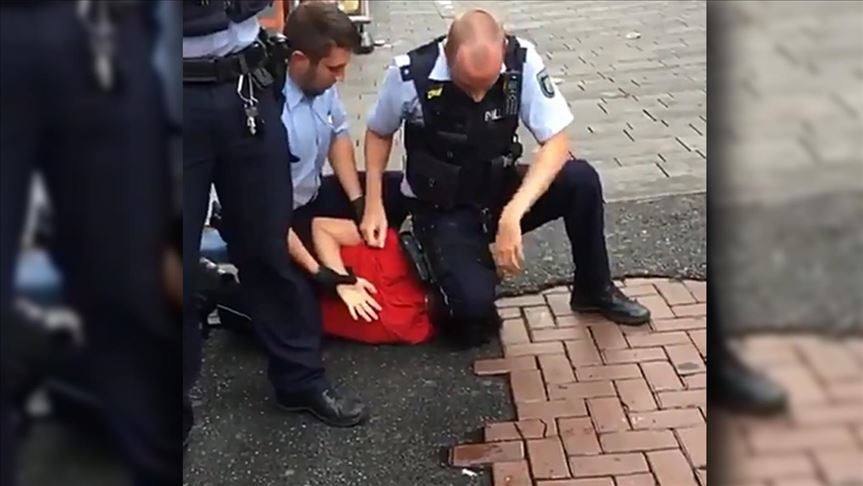 Authorities in Germany have opened an investigation after Dusseldorf Police officers were filmed pinning a boy to the ground and kneeling on his neck as they tried to arrest him.

The incident happened at around 7.30 pm in Dusseldorf’s Old Town on August 15.

Video footage shared online shows one officer pinning the boy’s hands behind his back and the other kneeling on his neck, in the same position that led to the death of George Floyd in Minneapolis back in May.

The four Dusseldorf Police officers involved are being probed by Duisburg Police for “reasons of neutrality”, the force said in a statement.

Officers were originally called to a restaurant in Dusseldorf to reports of 10 people rioting, German police said.

Dusseldorf police said the suspect resisted arrest and assaulted the officers. He was subsequently taken to a police station for questioning but was then handed back to his legal guardians.

The incident will be investigated by a different police department to ensure neutrality, officials said.

“We take this video very seriously,” a spokesman for the state’s Interior Ministry said. The spokesman added that if misconduct is found, prosecutors will take the necessary measures to address it.

THE MANY ROTS MATAWALLE MET IN ZAMFARA