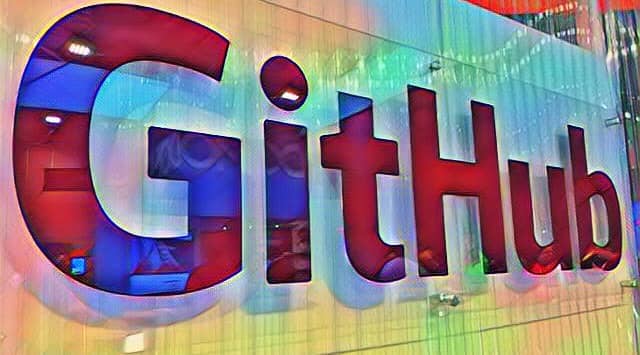 The Responsible Financial Innovation Act, a crypto bill that may soon regulate industry standards in the United States, is currently open to all interested users (RFIA).

iexclusivenews reports the document’s co-sponsors uploaded it to GitHub, a website where software and product specialists congregate, to solicit feedback from the general public.

The entire text of the Responsible Financial Innovation Act was posted in its entirety on GitHub on Wednesday, June 22 by Senators Cynthia Lummis and Kirsten Gillibrand. As the spokespeople for Lummis stated:

“The senators seek comments from industry stakeholders, consumers and interested parties to ensure that this landmark legislation reflects the innovative nature of the industry it regulates, while also adding confidence, trust and stability for consumers.”

At the time of publication, there were six comments posted on the act page, some of which offered a lone war cry (“Taxation is robbery“) and others which suggested questionable changes to the text.

Due to its “absolute scarcity” feature, a user by the name of Stduey argues that Bitcoin is unique and shouldn’t be included with dangerous “assets.” That, in his view, justifies a completely distinct bill for Bitcoin:

“If you buy 5,000 satoshis for $1, you will have 5,000/2.1 quadrillion satoshis, forever, and no one can change that. People cannot understand the magnitude of this yet but this subtle difference is what separates Bitcoin from every other crypto, fiat, precious metal, and commodity.”

The inconsistency of the present structure for airdrops is further explained by commenter savage1r. Who points out that it relates the taxable value of coins to their entrance price. Which may be much greater than during the cash-out phase:

“Airdrop receivers should only have to pay short or long term taxes on the coins they cash out assuming the initial value is $0 because they do not realize the gains until they trade or sell.”

On June 7, the eagerly anticipated RFIA was introduced in the US Senate. The community as a whole agrees that the measure is in favor of cryptocurrency.

Related Topics:Crypto NewsGillibrandGithubKirsten Gillibrand
Up Next