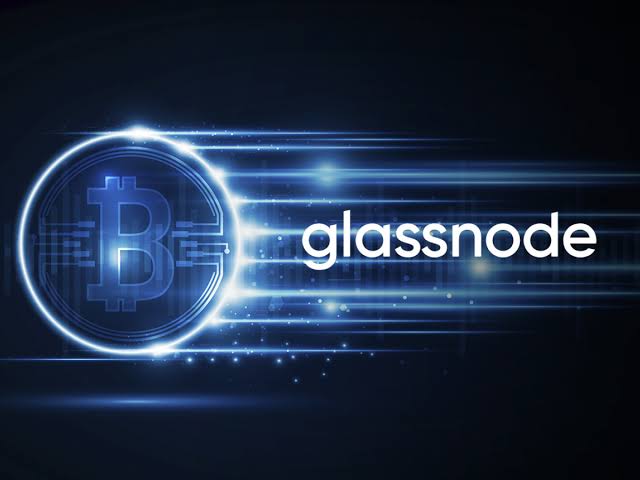 Long-term Bitcoin investors have boosted their spending to a level that signals they are de-risking the market, but hodling remains the most popular investment technique.

iexclusivenews reports that according to data from blockchain analytics firm Glassnode. Uncertain macroeconomic conditions are likely to have prompted a rise in long-term investors’. Sell-offs last week, as well as shook some short-term holders out of their investments.

Coins older than six months contributed for 5% of overall expenditure last week, a figure not seen since November last year.

The number of short-term holders (STH) who have held coins for less than 155 days continues to drop, but this is not due to selling.

While it is more normal for STH to be sold. Glassnode believes that the current drop in STH supply “can only happen when huge chunks of the coin supply are dormant. And reaching the 155-day age barrier, becoming Long-Term Holder supply.”

Moreover, despite the current surge in selling, more than 75% of the BTC circulating supply has been dormant for at least six months.

This, according to Glassnode, indicates that investors are still primarily hodlers.

The sell-offs have occurred in a very solid market that has avoided any large swings up or down and has been range-bound for the majority of this year, according to Glassnode.

This is supposed to be a means of delaying the end of a bear cycle’s surrender event.

This online news outlet gathered that according to CoinGecko, there hasn’t been a big surrender since last May, when the price of bitcoin fell from $58,771 to $34,977 in a 15-day period.

The last time BTC accumulation approximated bear market behavior was from the May capitulation event to October.

Currently, 82 percent of STH coins are being held at a loss, according to Glassnode.

Which indicates that the market is nearing the end of a bear market, when savvy investors put their coins to cold storage to wait for profit margins to improve.

Meanwhile iexclusivenews reports that these outflows illustrate Bitcoin’s increasing reputation as a must-have in a modern investor’s portfolio, and a further reluctance to liquidate in a hurry.