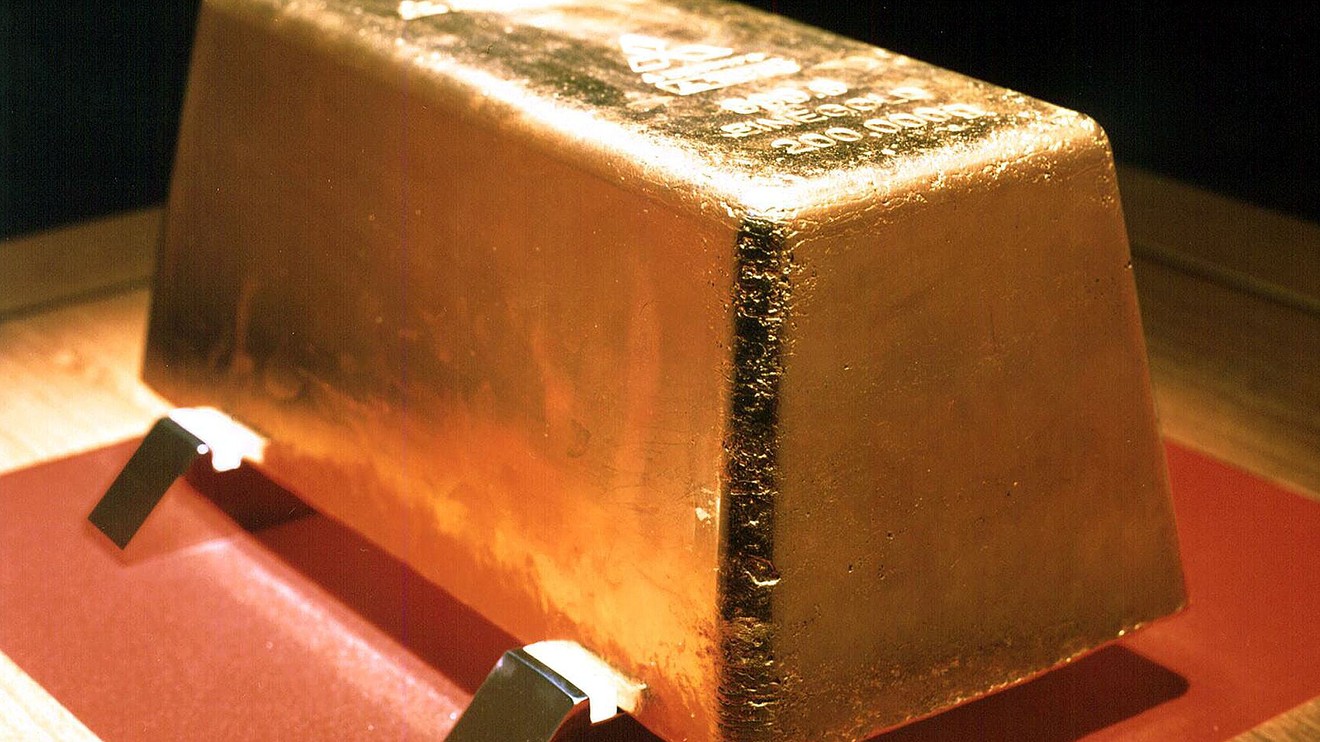 Gold prices ended lower for a second straight session Tuesday as a sign of easing tensions between the U.S. and China helped dull haven demand for the precious metal.

Gold has had a few bad days “as progress in the fight against COVID-19 and easing of U.S.-China tensions took away the need for safe-havens,” said Edward Moya, senior market analyst at Oanda, in a market update. Still, “the risks to the global economic outlook and election uncertainty should see gold bulls defend the $1,900 level.”

Top U.S. and Chinese officials were said to reaffirm their commitment to an initial phase of a Sino-American trade deal, helping to calm some concerns that tensions between the two sides were intensifying.

Bullion has mostly been under selling pressure, finishing lower in three of the past four sessions, including Tuesday, as equities take cues from optimism on vaccines and treatments for the COVID-19 pandemic. Uncertainty about the economic impact of the pandemic and the outsize policy measures to combat it have been at the heart of gold and silver’s rally since March.

However, the rally for precious metals has cooled somewhat since minutes from the Federal Open Market Committee’s meeting in late July signaled that the policy-setting group was unwilling to use unconventional methods to keep rates benchmark interest rates lower, which was viewed as a short-term negative for gold.

“Since the FOMC minutes, market participants have been reluctant to re-establish long positions in gold and short the dollar with any enthusiasm ahead of event risks, specifically the September FOMC and the Jackson Hole Symposium,” wrote Stephen Innes, chief global market strategist at AxiCorp, in a daily note, referring to a Thursday speech by Powell conducted via webcast and the upcoming Fed meeting next month.

What the News Means for Your Money

The market anticipates that later this week, Powell will outline a plan for targeting inflation, which could provide them with more flexibility in allowing inflation to run above its annual 2% target, and help market participants anticipate policy moves. “We expect the Fed Chair to effectively pre-announce the outcome of the Monetary Policy Framework Review, which suggests the formal adoption of average inflation targeting,” wrote strategists at TD Securities, in a recent research note.

This could provide some buoyancy for metals because gold is often viewed as a hedge against inflation, market experts say.

“Gold and [currency] traders are currently positioning for a limited upside impact from an announcement of a soft average inflation target given it has been well-telegraphed by Fed public statements,” Innes wrote.

Also adding to the pressure for precious metals was a climb in U.S. bond yields, with the 10-year U.S. Treasury note yield TMUBMUSD10Y, 0.685% rising 4 basis points from 0.64% on Monday to nearly 0.69%. Rising yields can undercut appetite for bullion which doesn’t offer a coupon.

Data Tuesday showing a fall in August U.S. consumer confidence to 84.8 failed to provide support for haven gold, as U.S. new-home sales rose for a third month in a row in July, up 14%.

Related Topics:business
Up Next