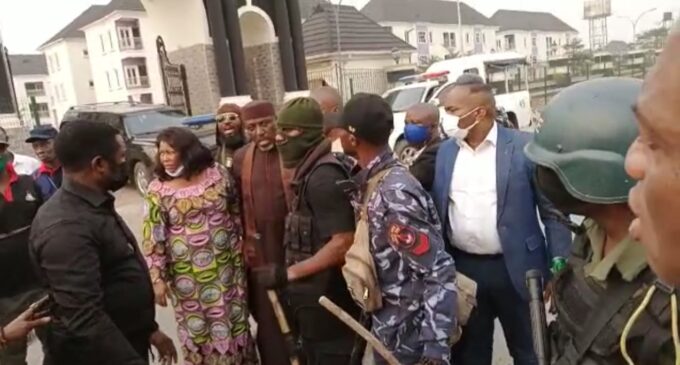 The police had arrested Okorocha for forcefully breaking into the Royal Spring Palm Estate sealed by the state government.

Confirming the arrest, the State Police Public Relations Officer, Orlando Ikeokwu said the former governor of the state was arrested for unsealing the estate. 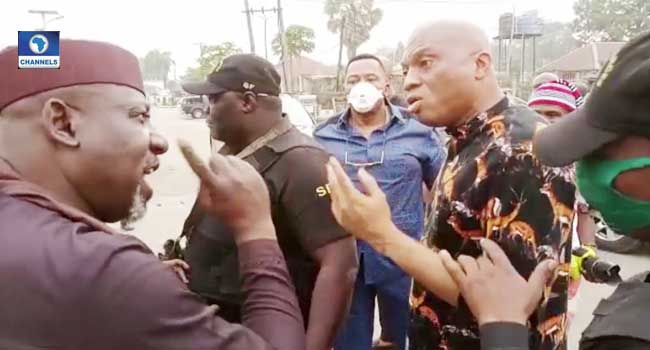 However, Okorocha disclosed that men of the Nigeria Police Force attached to the state government House watched as thugs attacked him, prior to his arrest.

The lawmaker spoke during an interview with Channels Television on Sunday. 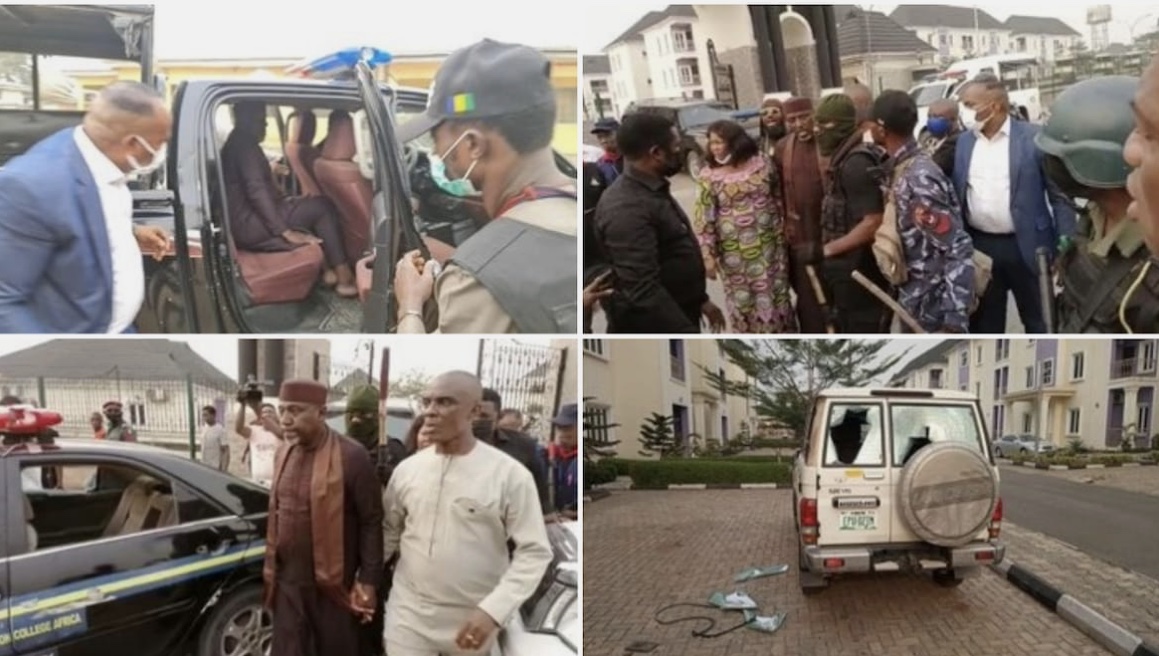 “I asked them, what is my offence? They said conspiracy and public disorder. So they said it was the governor that directed them, that made a report to arrest me.

“The police whisked me into the pickup and brought me to the police station, I am here now. As I am here, they have not said anything to me,” he said.