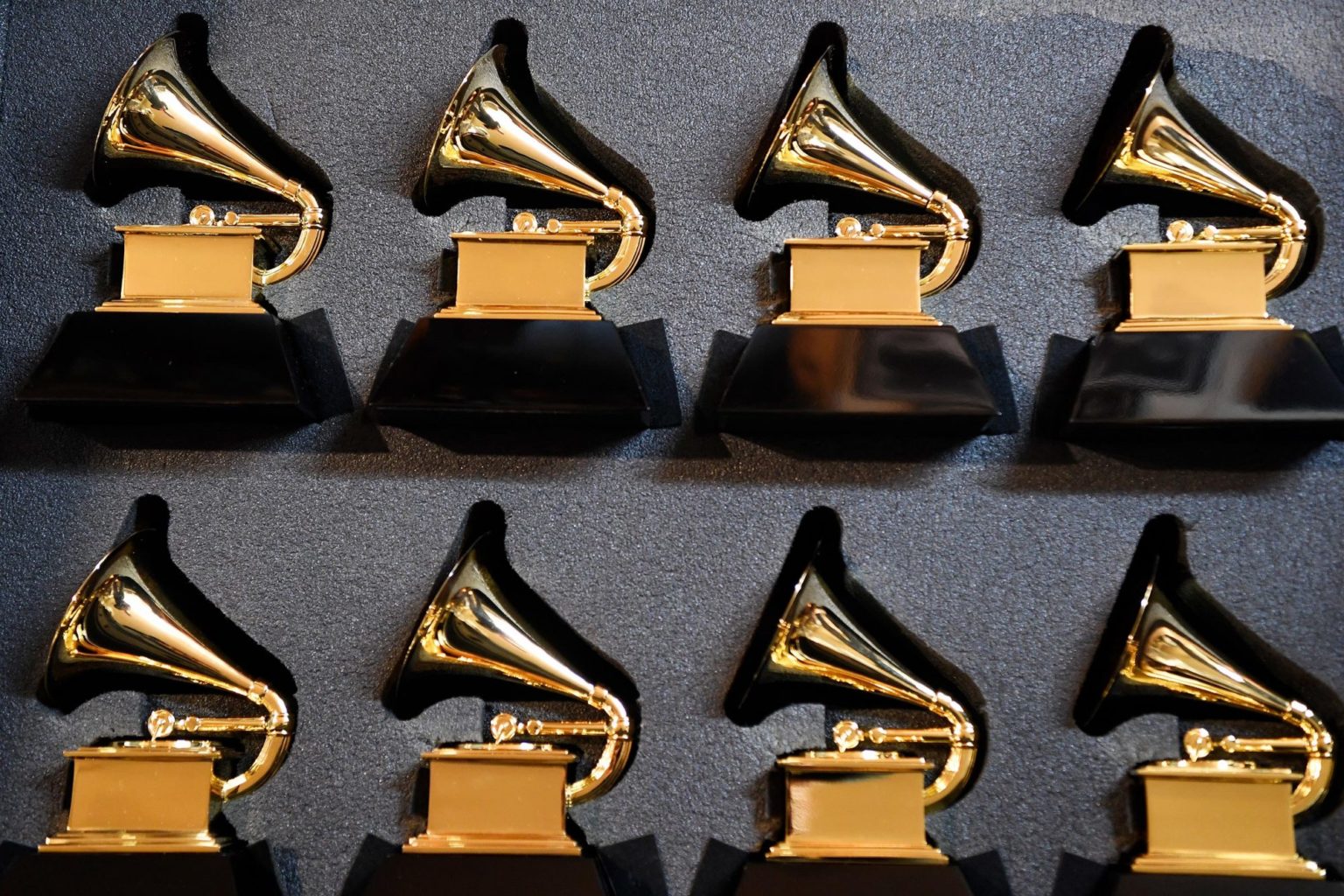 iexclusivenews reports that the 2022 Grammys are set to take place tonight, Sunday, 3 April 2022, awarding the best in music.

This online news outlet understands that Grammys 2022 which was originally set to take place in January. Will proceed in Las Vegas, marking the first ceremony since changes to the nomination process were announced.

Jon Batiste leads the pack with 11 nominations, while Justin Bieber, Doja Cat, and H.E.R. all have eight each. Billie Eilish and Olivia Rodrigo are tied with seven nominations.

Among those nominated for Album of the Year are Taylor Swift and Kanye West for Evermore and Donda, respectively. It’s unknown if the latter, now legally known as Ye, will attend the ceremony.

iexclusive News Nigeria gathered that there will also be a tribute to Foo Fighters drummer Taylor Hawkins, who died suddenly on 25 March in Colombia, aged 50.

How to Watch the Grammys 2022 Livestream

Those with a cable subscription can watch the ceremony live on television at their local CBS affiliate, online at cbs.com, or through the CBS app.

This year’s telecast will also be available to stream live and on-demand on Paramount+.

Other streaming options include Hulu + Live TV, YouTube TV, DirectTV Stream, Sling TV, and FuboTV, most of which have free trial options.

BTS: Jungkook Recovers From COVID-19, Set To Perform At Grammys 2022