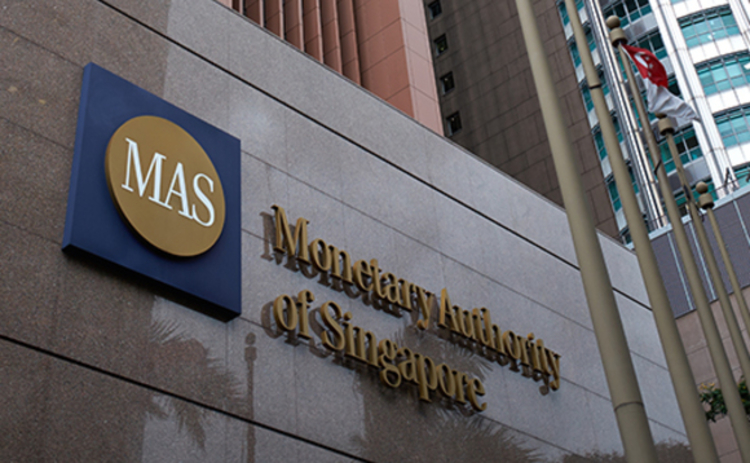 Hodlnaut, a Singapore-based cryptocurrency lender, is allegedly under investigation by the police for suspected cheating and fraud.

iexclusivenews understands that according to local media sources, the police’s commercial affairs section has initiated an inquiry against the exchange’s founders based on various complaints filed against the platform between August and November 2022.

The bulk of accusations, according to Singapore authorities, revolve around misleading claims and misrepresentations about the company’s exposure to a certain digital token.

However, the police also recommended that investors affected by the Hodlnaut problem file a complaint online and submit reliable documentation of their platform transaction history.

The Singapore police and Hodlnaut did not immediately react to Cointelegraph’s requests for comment.

iexclusivenews Nigeria reports that crypto lender’s first hints of difficulty appeared on August 8, when it banned withdrawals from the site, alleging a liquidity shortage. Withdrawals were halted mere months after the infamous crypto epidemic in the second quarter, which was precipitated by the implosion of the Terra ecosystem.

The site asserted at the time that it had no exposure to the now-defunct algorithmic Terra stablecoin, now known as TerraUSD Classic (USTC). On-chain data, however, contradicted crypto lenders’ statements, indicating that they had at least $150 million in USTC.

According to the article, the crypto lender lost roughly $190 million as a result of the Terra crash and afterward destroyed thousands of documents relating to their assets to conceal their liability.

Hodlnaut managed to keep its USTC exposure hidden for over three months following the Terra ecosystem’s demise. But it finally succumbed to the liquidity crisis, prompting it to seek judicial supervision, under which a court appointed a new temporary CEO for the business.

Three months later, its directors are being investigated by the authorities for failing to keep users informed.

The crypto lender said in August that it was working on a reorganization plan and hoped to resume operations shortly.