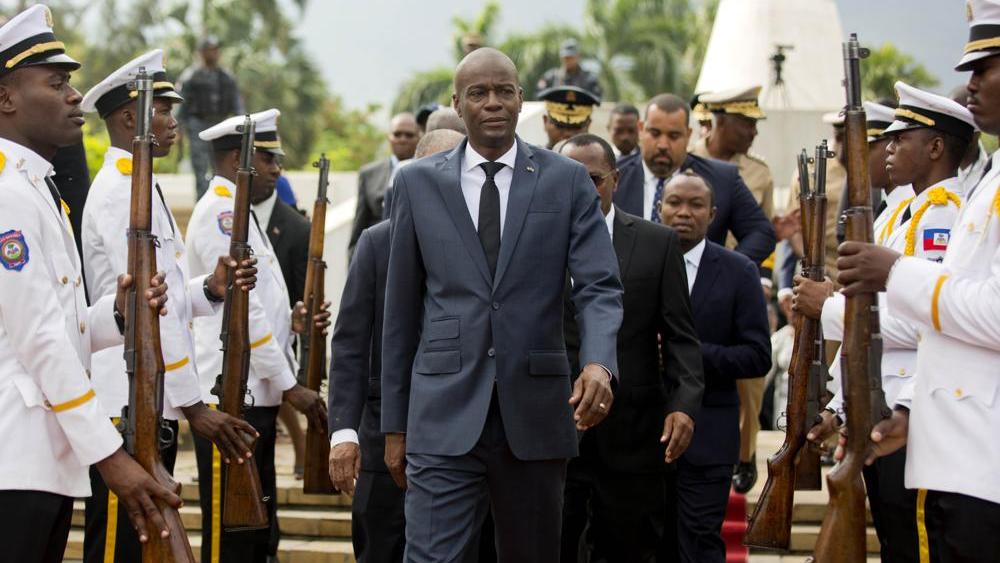 How 4 Suspected Killers Of Haiti President Was Shot, 2 Arrested

Four suspected assassins of Haiti’s President have been killed, and two have been apprehended.

According to Haiti Police, four assassins of its President, Jovenel Mose, have been killed, the suspects were killed in a shootout with security forces.

According to the BBC, two more suspects have been apprehended, and officers are still engaged in combat with some of the remaining suspects in the nation’s capital, Port-au-Prince.

According to a statement issued by the country’s interim prime minister, Claude Joseph, Moise was fatally injured by the unidentified men.

His wife, who was also injured in the attack, was flown to Florida for treatment and is reported to be in a stable but critical condition.

24 Dead As 2 Buildings Collapsed In Anambra