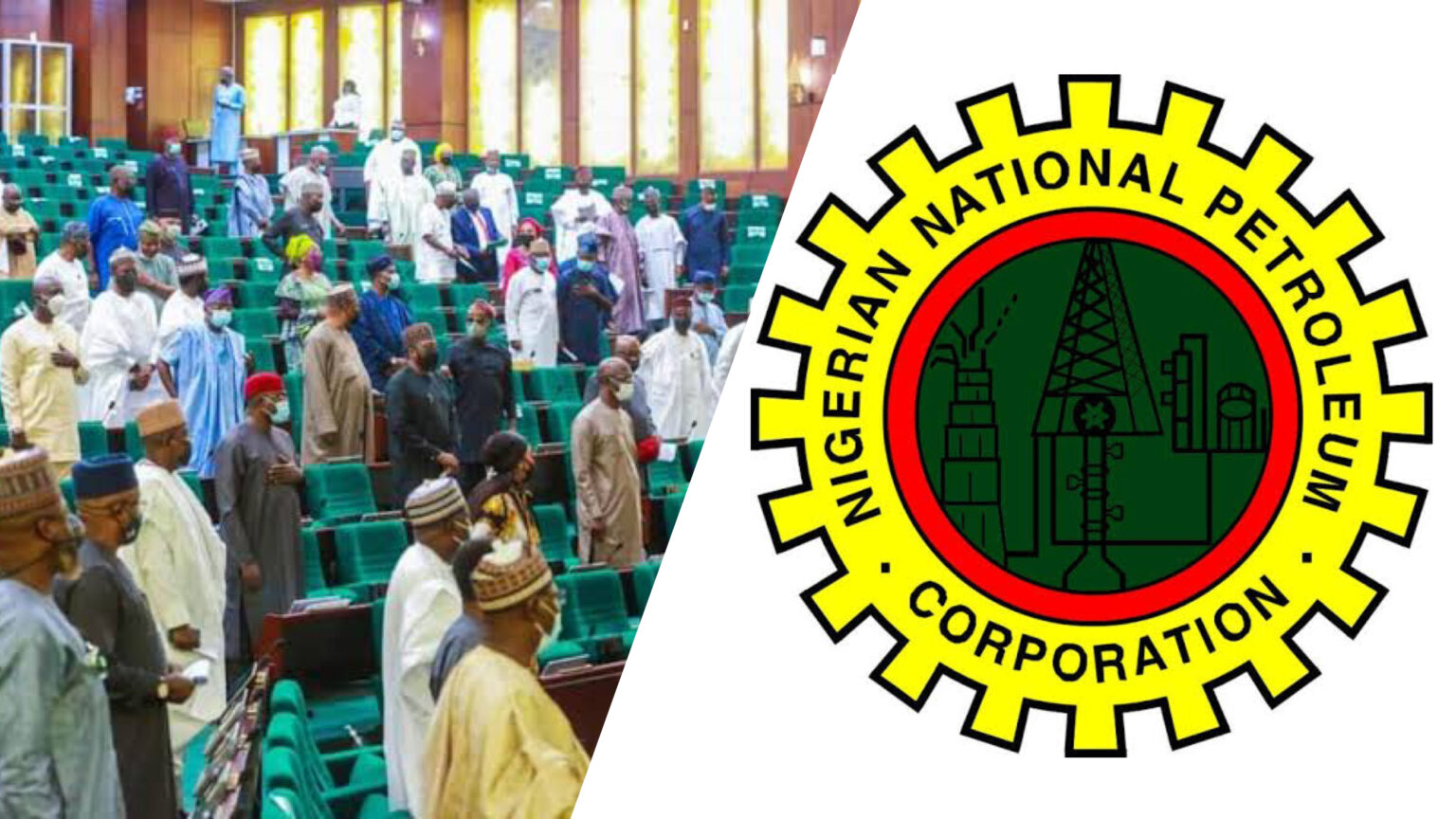 The House of Representatives has alleged that more than $10 billion worth of the nation’s crude has been stolen via fraudulent fuel subsidy claims by the NNPC and other industry stakeholders.

The parliament has therefore constituted an ad-hoc committee to investigate the petroleum products subsidy regime between 2017 and 2021 by the Nigerian National Petroleum Corporation (NNPC).

This followed the adoption of a motion by Sergius Ogun (PDP-Edo) on the floor of the House on Wednesday in Abuja.

In his motion, Mr Ogun said he was informed that as of 2002, the NNPC purchased crude oil at international market prices, which stood at 445,000 barrels per day.

He added that it was to enable it to provide petroleum products for local consumption, saying he was concerned that as of 2002, the installed capacity of Nigeria’s local refineries stood at 445,000 barrels per day.

However, he said that their capacity utilisation began to nosedive and eventually fell entirely to zero due to the ineffectiveness and alleged corruption of critical stakeholders in the value chain.

The lawmaker said that due to a decline in the production capacity of the refineries, NNPC found it more convenient to export domestic crude in exchange for petroleum products on a trade by barter basis.

According to him, the component cost in the petroleum products subsidy value chain claim by the NNPC is highly over-bloated.

Mr Ogun claimed that the transferred pump price per litre, used by the NNPC in relation to PPMC, was under-quoted as N123-N128 instead of N162-N165.

He said that the fraudulent under-reporting of N37-N39 per litre, translated into more than N70 billion a month, or N840 billion naira a year.

According to him, the subsidy regime has been used by the NNPC and other critical stakeholders to subvert the nation’s crude oil revenue to more than $10 billion.

Mr Ogun said records showed that as of 2021, over $7 billion of 120 million barrels was diverted.