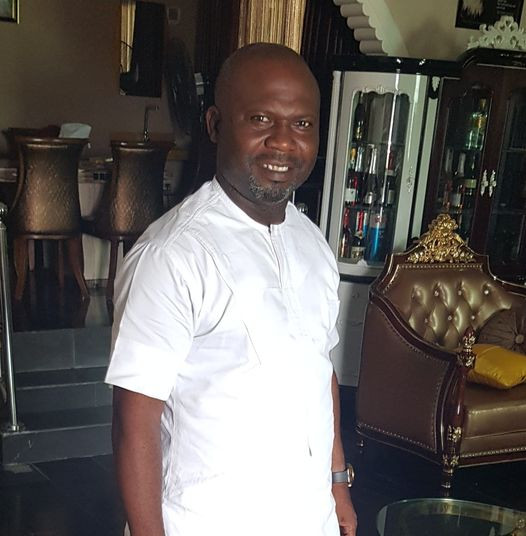 A close associate of Charles Kwode, who confirmed the incident said the suspected assassins stormed the compound at about 1: am on Wednesday, November 18, shot the security guard on the head, killing him on the spot.

“Thereafter they broke into his house but their first attempt was on the children’s room thinking it was Charles Kwode’s room. On sensing danger Kwode narrowly escaped through the fence but met one of the assassins who was on watch-out outside the gate,” he stated.

“It was the assassin who was on watch-out outside the compound that hit him with an iron rod severally before he managed to escape”, he added.

His elder brother, Dr. Matthew Kwode, who confirmed the story, said it was God that delivered Charles from the hands of the suspected assassins.

“We have officially reported the case at the Otu-Jeremi Police Station for them to do their work.”