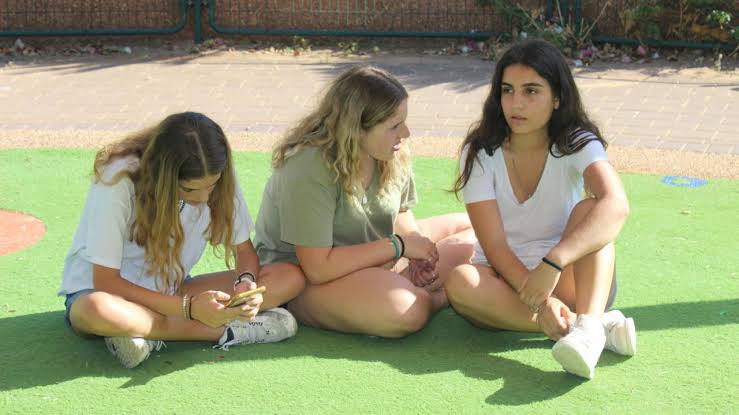 At the beginning of the summer, a group of female Israeli teenagers fought for the right to come to school wearing shorts. This seemingly minor battle in fact reveals a deep divide within Israeli society between secular and religious views.

Amid a heatwave in Israel, 13-year-old Kai and her friends were sent home from school for wearing shorts deemed too short. The teenagers fought back and started a “shorts rebellion”. All over the country, young women stood up for the right to dress as they wish.

While the “shorts rebellion” may appear anecdotal, these teenagers intend to counter the growing influence of religion. Their battle exposed one of the main fault lines of contemporary Israeli society: the opposition between secular and religious Israelis, with how women dress at the forefront of debate.

Gana’s widow reveals his next plan before death..