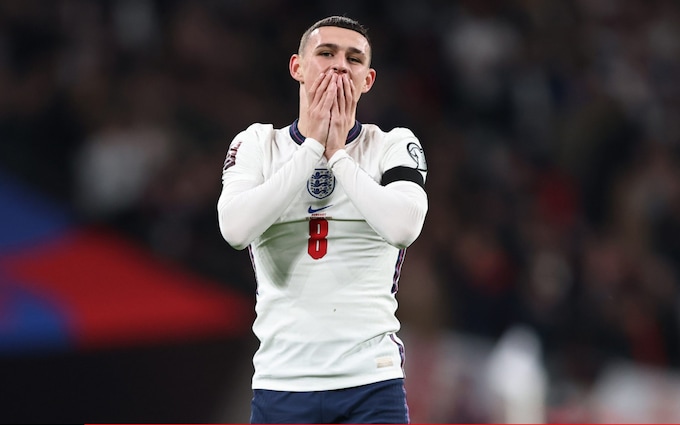 Hungary vs England – England begins their Uefa Nations League campaign today as they take on Hungary in Group A3. Germany and Italy are the other teams in England’s group so Gareth Southgate will want to kick off the Three Lions’ run with a positive result this evening.

The game was originally supposed to be played behind closed doors but the Hungarian FA have allowed 30,000 schoolchildren in to witness the clash after the hosts exploited a loophole against their punishment for racist behaviour. England beat Hungary in their World Cup qualifier on the road but drew at Wembley in their most recent encounter.

Southgate could potentially hand debuts to James Justin and Jarrod Bowen as four Nations League games will be played in quick succession, meaning changes to line-ups and personnel are expected to be commonplace over the next two weeks.

The England manager’s main priority will be to utilise these matches to finalise who will be in his squad for this year’s World Cup, making performances more valuable than results in some cases as players stake their individual cases for inclusion.

He’ll also be hoping England can keep up their recent record of challenging for honours in whichever competition they are taking part in.

Follow all the action as Hungary hosts England in the Nations League:

“It’s massively disappointing. It’s important people understand why are doing it. It’s not something we want to hear. We want to keep pushing the message.

“We’ve got a massive game coming up on Tuesday. We need to look at this performance and learn from it very quickly.

“I thought we started off quite well. We need to tidy up and bounce back. We need to look at how we performed and how we move forward because these are big games for us.

“We have lost and it’s important we look at ourselves.”

England’s unbeaten run is over

Five of Gareth Southgate’s 11 defeats as England manager have come in the Uefa Nations League (W5 D3 L5), more than he’s lost in any other competition in charge of the Three Lions.

England’s run of 22 games unbeaten also comes to an end.

It was, in the end, nothing like child’s play. Games that few of the players wanted have now started by giving Gareth Southgate problems he could have done without. This Nations League opener in Budapest saw England suffer their first non-shootout defeat since November 2020 but also, of greater concern, put in their worst performance in some time; maybe going back even longer.

The 1-0 loss would have seemed all the more sour given that Hungary’s admittedly superb performance was soundtracked by a very loud crowd, in a game that was officially “behind closed doors” due to previous racial abuse. Around 33,000 schoolchildren were allowed to attend the Puskas Arena, albeit with over 3,000 adults of course accompanying them.

It is debatable whether any lessons had been learned given that there were audible boos when the England players took the knee. The volume was just low enough to suggest it may have been some of the guardians, and the children more innocently made for a very loud atmosphere thereafter.

England may not have expected that, but then they played as if they weren’t ready for any sort of occasion at all.