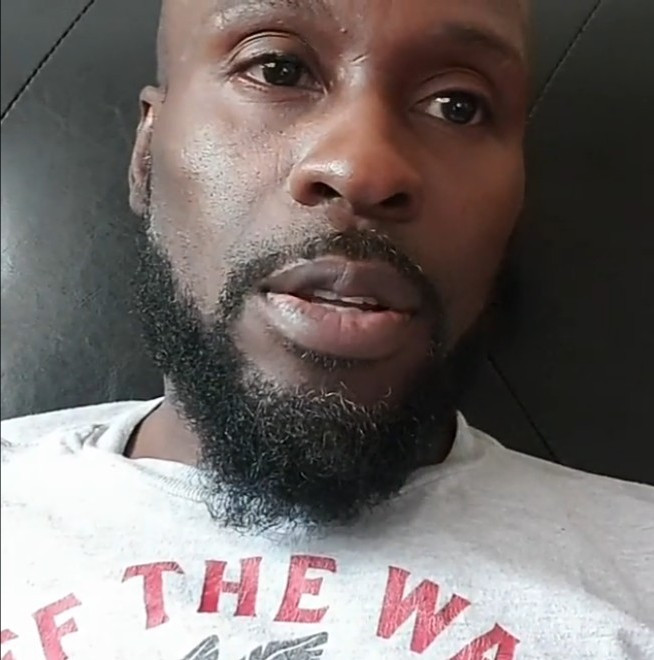 Rapper Ikechukwu Onunaku took to Twitter to refer to Erica as a gold digger who is after Kiddwaya for his family wealth. He has now apologized after he was slammed by Twitter users.

The relationship between Big Brother Naija housemates Erica and Kiddwaya is one of the most trending conversations amongst viewers of the show. Their relationship began after Kiddwaya revealed that he paid $8,000 to charter a private jet that brought him to Lagos for the reality show. This has made some viewers conclude that Erica is with Kiddwaya for his wealth.

Commenting on their relationship, Ikechukwu termed Erica a gold digger while doing a Twitter commentary.

His statement generated massive criticisms and he released a video to explain himself.

He said he has never watched the show and only made that statement based on the things he has heard viewers of the show say online. He added that calling Erica a gold digger was mistake

Watch his apology below.

#BurnaBoy finally drops his most anticipated album “Twice As Tall”