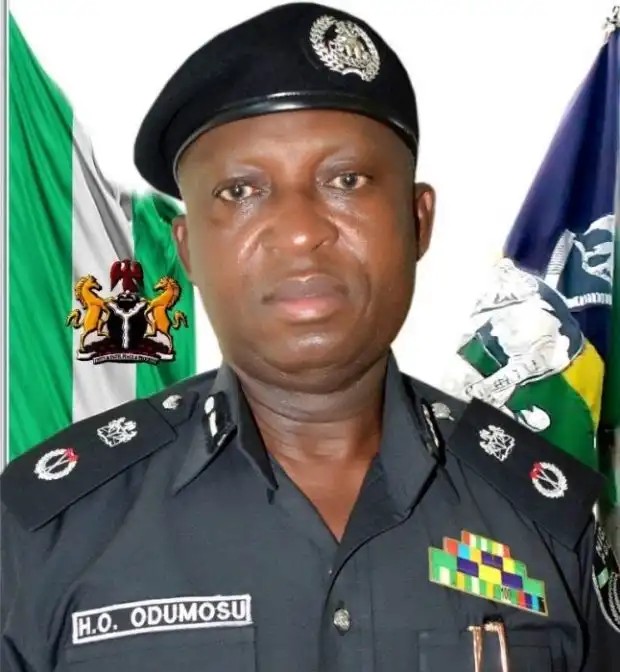 The Commissioner of Police, Adamawa State command, CP Olugbenga Adeyanju ordered frequent surveillance and visibility policing across the state to forestall any breach of peace and ensure hitch-free celebrations on the occasion of the country’s 60th Independence Day celebration which takes place tomorrow, Thursday, 1st October, 2020.

Sequel to a press statement signed by the command spokesman, DSP Suleiman Yahya Nguroje and made available to NAOSRE, the CP enjoins citizens to go about the celebration without any fear or apprehension, noting that the Divisional Police Officers and their supervisory Area commanders were directed to ensure the safety and security of the public.

He further emphasised that the Strategic Officers will strengthen the visibility policing structure and carry-out confidence building patrols particularly around residential areas, major highways and Government/Private infrastructures to prevent and arrest any urgly situation.

Meanwhile, the CP, on behalf of the management team and the entire personnel of the Nigeria Police Force, Adamawa Command, congratulated His Excellency, Rt Hon. Ahmadu Umaru Fintiri and the entire people of Adamawa on the nation’s Diamond Jubilee Anniversary.

He enjoined people of Adamawa State to continue supporting the Police and other security agencies in their efforts at ensuring peaceful coexistence, public safety, public order and public security.

Nigeria At 60: Osun State Police Command Ready Ahead Of Celebration