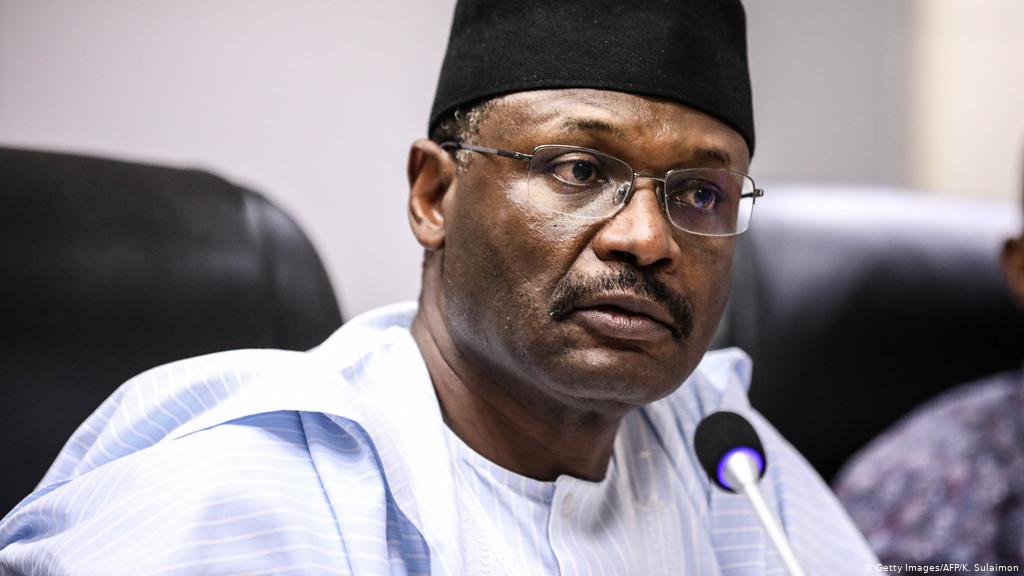 iexclusive News Nigeria reports that the Independent National Electoral Commission has warned politicians against vote buying, food sharing, and other activities capable of buying the conscience of voters at polling units during Saturday’s Lagos East by-elections.

INEC Supervisory National Commissioner in charge of the by-elections, Dr Adekunle Ogunmola, told newsmen in Lagos that the commission would not tolerate any act that would discredit the polls.

Answering questions on how the commission intended to tackle vote buying, Ogunmola said that though INEC was not a security agency, it had done quite a lot in ensuring that the menace was reduced.

“We are in collaboration with EFCC and ICPC and some other security agencies in ensuring that people that perpetrate such acts were brought to book.

“The issue of making use of food at the polling units will be prevented. It was observed in Edo election and we tried to prevent it in Ondo,” Ogunmola said.

According to him, the recent governorship elections in Edo and Ondo States were a huge success and the commission is prepared to raise the bar in Lagos bye-elections and others.

He said that though INEC was making efforts to stop vote buying at the polling units, it could not stop the vote buying before the elections.

The INEC commissioner added, “It is something that appears to be difficult to curb. We can only do our best to prevent it on election day.

“A bar has been set and it is the intention of INEC not to go below that bar and that is why we are engaging with all the stakeholders to ensure that these elections will be recorded as the best so far in the history of elections in Nigeria.

“We will put all hands on deck to ensure credible and transparent elections in Lagos,” he said.

Ogunmola said that INEC always factored imperfections of previous elections to perfect subsequent ones, hence so much had been done to ensure Lagos by-elections were credible and acceptable polls.

According to him, the non-observance of physical distancing and face masks have done away with through proper enlightenment and engagement of voters at the grassroots.

“We also want to discourage the use of marked face masks in which a group of people using the same type of face masks.

This is suggestive of the intention to perpetrate some irregularities and we frown at this.

“We are also engaging with security agencies to ensure that we are able to conduct free, fair, and credible elections,”

He said the security agencies had also assured the commission of raising the bar.

“We have all agreed that the only thing that can happen to the electoral processes is for it to be improved upon so that this will rub off on the entire society.

“INEC together with the security agencies will be able to encourage Nigerians to do the right things at all times.

“If we are able to get the election right, then a lot of things will change for the better. I want to assure you that INEC is fully prepared for tomorrow’s and we do hope we will be able to record huge success.