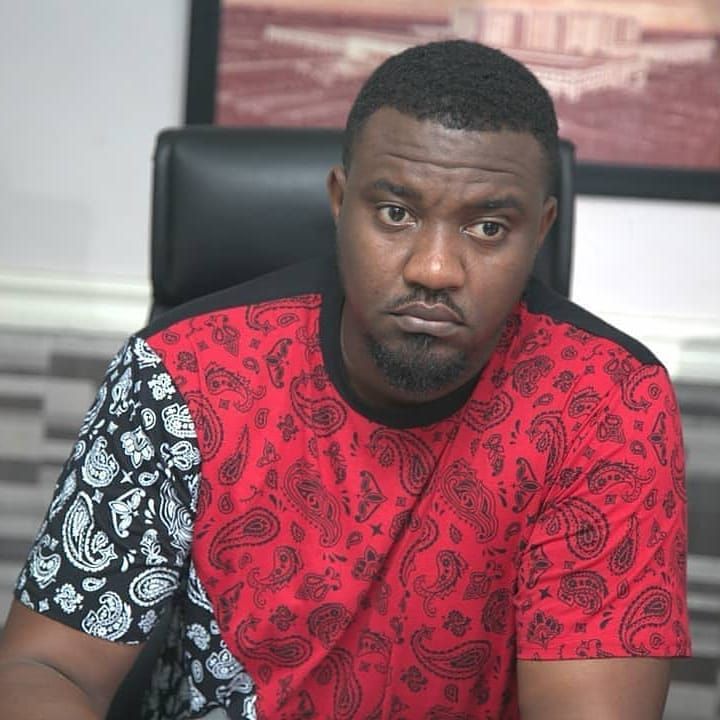 According to the Actor, “people asked me to represent them”.

In his words, “My Parliamentary bid is a calling. The people called on me to represent them and I heeded their call, the actor said in an interview with a Radio Station in Ghana.

This online news medium understands that Dumelo is contesting for a Parliamentary seat in the Ayawaso West Wuogon Constituency of Ghana under the platform of the National Democratic Congress (NDC).

The actor said that his bid is a move from the people to make lives better in his society and beyond.

Dumelo further noted that he does not have to be in the Parliament to make an impact on the people, however, he chooses to so he can influence policy frameworks that will make life better for his constituency.

“I chose to go to Parliament so that we can make laws because that will help me represent my people better,” Dumelo said.