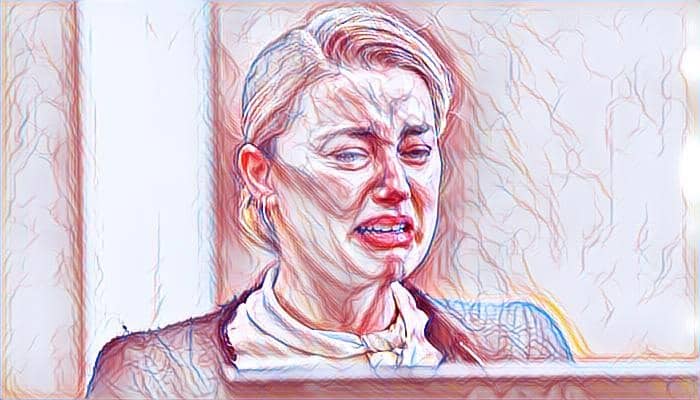 One of the jurors in the defamation trial between Johnny Depp and Amber Heard revealed that the Aquaman actress made them all feel ‘uncomfortable.’

“The tears, the facial expressions that she had, the glaring at the jurors — all of us were very uncomfortable,” the juror said on condition of anonymity to Good Morning America.

“She would answer one thing, then cry, and two seconds later, she would turn icy cold,” the juror continued. It didn’t seem right. “Some of us referred to it as ‘crocodile tears.'”

Amber Heard’s legal team, according to the unidentified jury, misled her. The juror stated, “She needs better advice.”

The juror claimed, “None of us were really fans of either one of them.”

Amber Heard Has Been Lying Her Whole Life Says Therapist