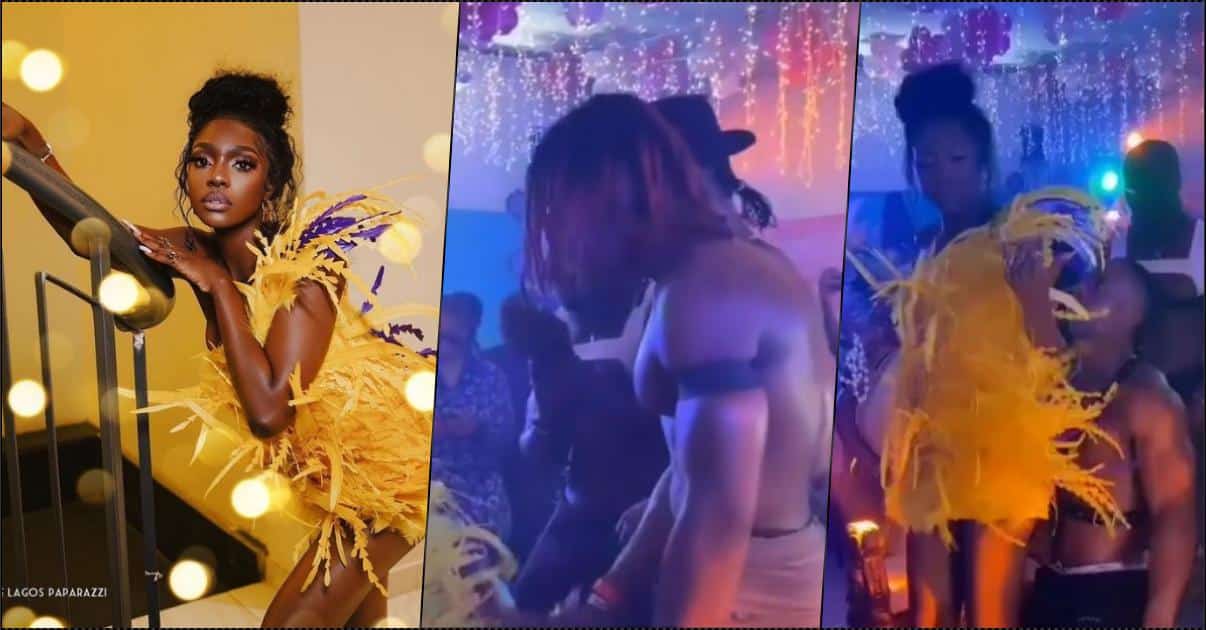 iexclusivenews reports that Beverly Osu wowed the internet with her self-portraits. The stunning actress was seen sitting nicely at her birthday celebration while male stuntmen gave her a sensational performance in a video that has gone viral online.

On social media, the footage sparked controversy as some people criticized the actress for making fun of males at her birthday party. In contrast, others laughed and saw nothing wrong with her behavior.

chemical_x_
These men spend all day watching ‘All the Queen’s Men’ events. This video is short oooo, who has the full clip cos I was enjoying it

nikeyofficiel
So some mature guys chose this as a career? Really?

symply_flashie
I think Dey is not supposed to wear clothes now. I am gifted.