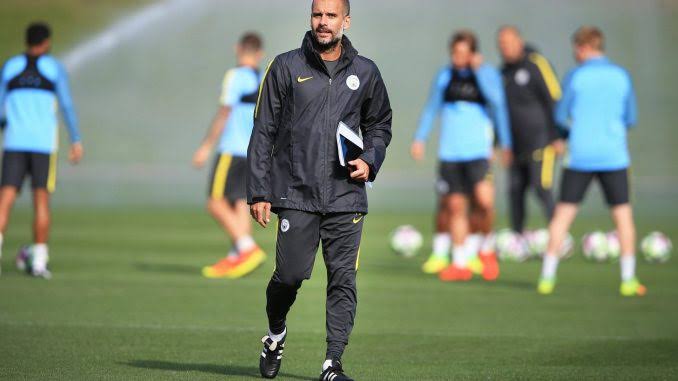 Guardiola released a 24-man squad to face Chelsea at the Estádio do Dragão in a post via Man City’s website.

The Premier League champions head to the game following a 5-0 victory over Everton in their last fixture, while Chelsea was defeated 2-1 by Aston Villa.

Below is Man City’s squad against Chelsea:

The kick-off time for Man City vs Chelsea is 8 pm, Nigerian time.